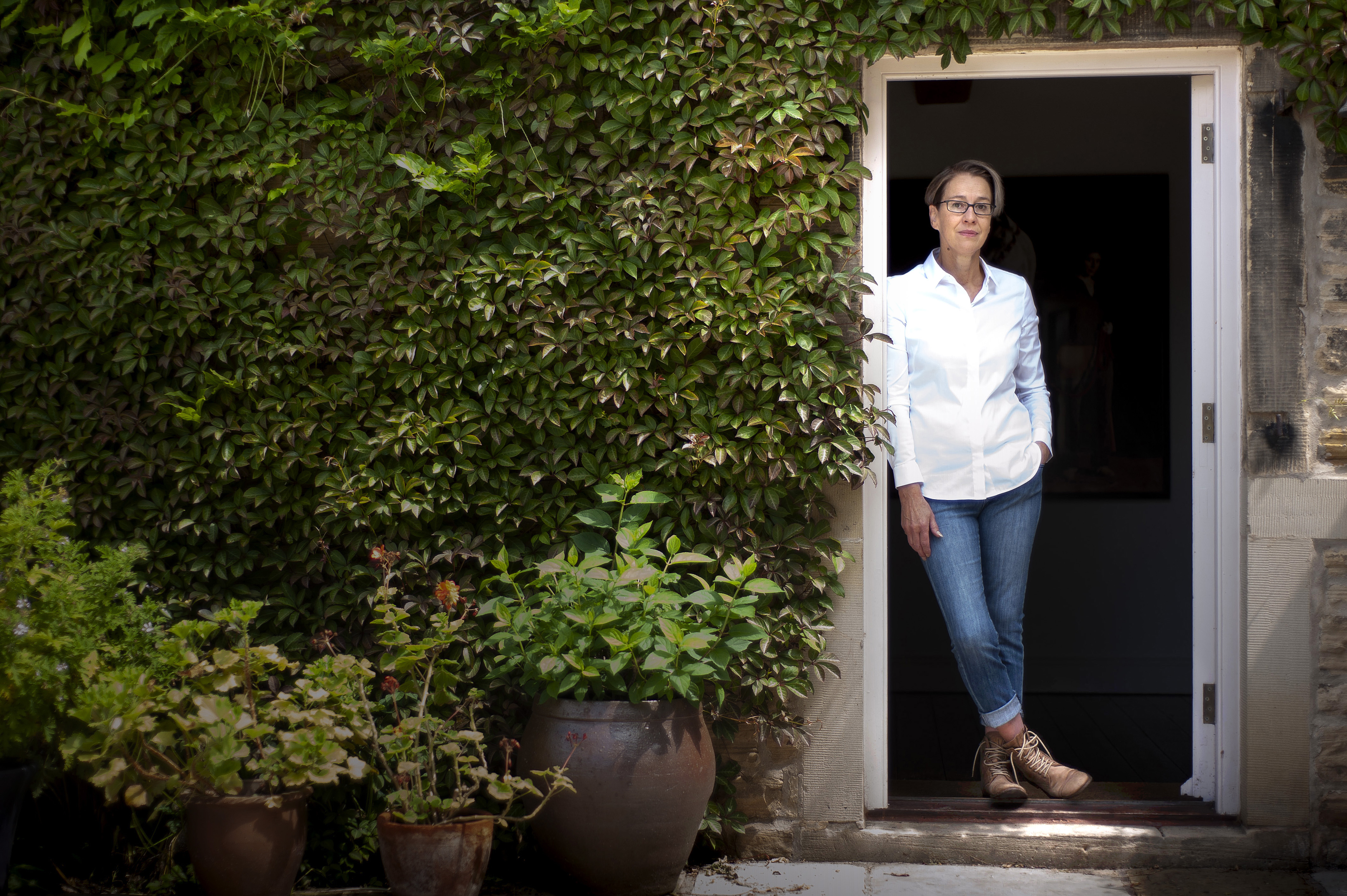 Countess of Harewood, founder of the Harewood Contemporary

Diane Howse is an artist, curator and producer with extensive experience of developing a wide range of projects across the cultural spectrum.

Diane Howse is an artist and curator with extensive experience of developing a wide range of projects in many different situations.

She studied fine art at Exeter College of Art and after graduating began her professional career in 1979 when she was the first person to be employed at the then newly opened Spacex Gallery in Exeter. Her role at this artist led gallery began a career of not only working with galleries and exhibitions, but also of working with new spaces.

A few years later she became Gallery Manager at Watershed in Bristol, a radically new organisation in a vast dockside warehouse, described as “Britain’s first media centre”. Although now known as a cinema, at the time Watershed also had an enormous open gallery space where the internal walls were rearranged and rebuilt for each new exhibition. She was responsible for the development and design of exhibitions there including the reconfiguration of the architectural space.

Within another few years she opened the Terrace Gallery at Harewood, not only a new space but also a new concept. Grand country houses by the 1980s had generally been open to the public for many years but were known for their magnificent architecture and historic interiors rather than their role in contemporary culture. Howse converted the Sub Hall of Harewood House creating a simple, white walled space in contrast, but also in complement, to the richness and variety of the rest of the house. It was the first dedicated contemporary art gallery to be established in a British country house. Since it opened in 1989 she has overseen literally hundreds of exhibitions, projects and events not only in the Terrace Gallery but also throughout Harewood House, in All Saints Church and in the gardens and landscape, under the banner of Harewood Contemporary.

As well as her professional involvement with gallery spaces, Howse has shown her own work and that of other artists in many different and sometimes unexpected venues.  She describes how at the beginning of her career artists and galleries existed in very separate worlds and how she and other artists created new possibilities for presenting work in alternative locations.

This background gives a context to her 2005 project “Appearance”, a large scale temporary exhibition throughout the unused ground floor of a Leeds city centre apartment block.  This vast empty space presented a new and unique challenge but, it was also in a way, a return to the scale and design challenge she had worked with at Watershed.  Walls were constructed for the exhibition and the raw quality of the space, with its bare concrete floor and exposed pipes and ducting, gave it a unique character.

In 2006 she formed a partnership with two other artist curators to set up PSL (Project Space Leeds).  This new organisation developed a changing programme of projects in the space created for “Appearance” and was the first large scale contemporary arts venue to be established in Leeds.  Over the subsequent five years of her involvement PSL presented numerous wide ranging projects and events and gained support and regular funding becoming an Arts Council National Portfolio Organisation.

Over her career she has also worked as a Visiting Lecturer and freelance designer.  She has been and still is involved with many different organisations regional and nationally as a Board Member or Trustee.  She has been a Trustee of Harewood House Trust since 1990 and was instrumental in developing its broader cultural policy as well as establishing the visual arts programme.