This new film work was shot on location at Harewood and drawn from English writer Malcolm Lowry’s experiences while he was a voluntary patient in the psychiatric ward of New York’s Bellevue Hospital in 1935.

Taking as its starting point Lowry’s novella Lunar Caustic, the film seeks to illustrate notions of disorientation, addiction and intoxication.

Bellevue was co-commissioned by Film and Video Umbrella with The Bluecoat, Liverpool, in association with Harewood House and Spacex, Exeter 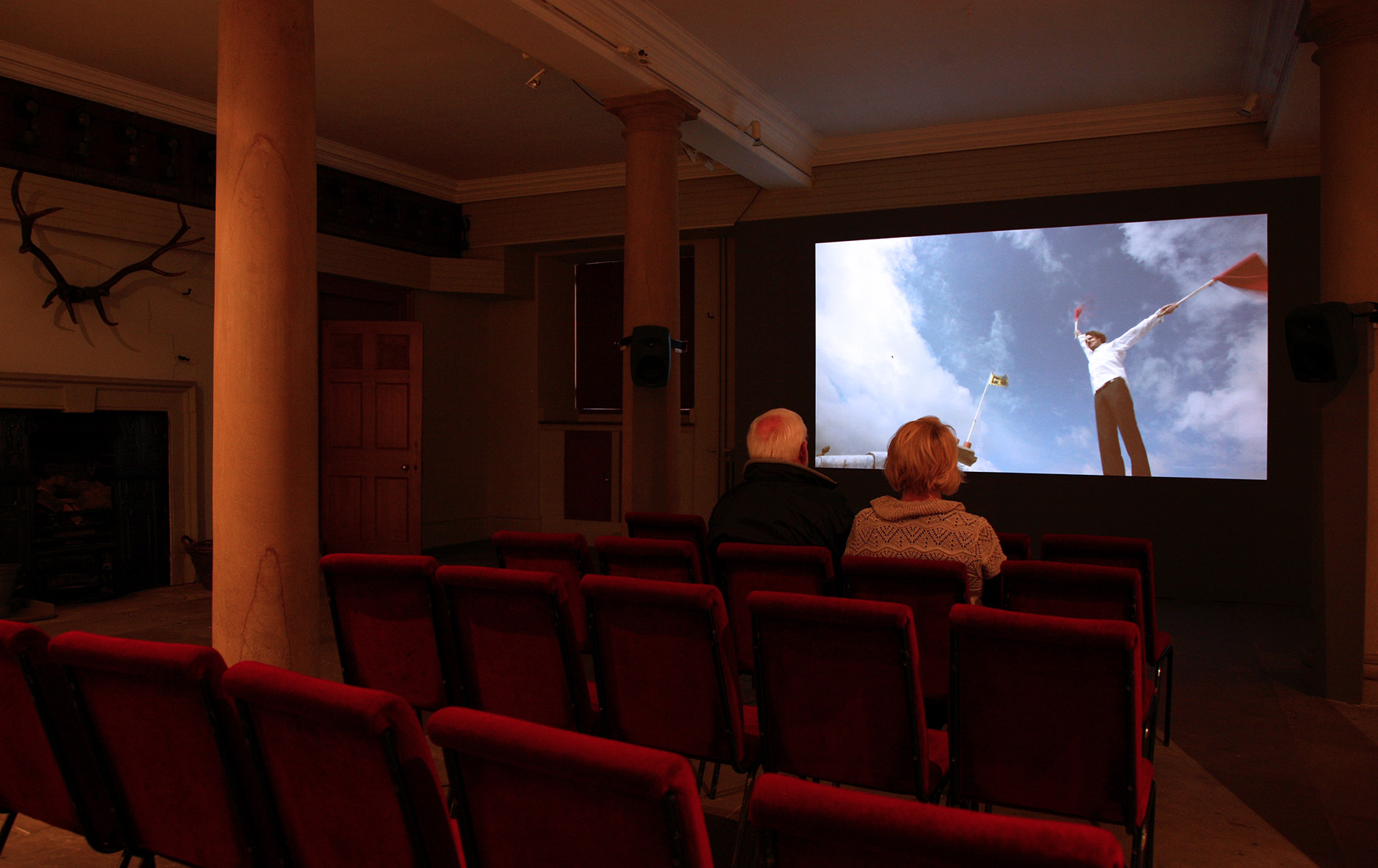 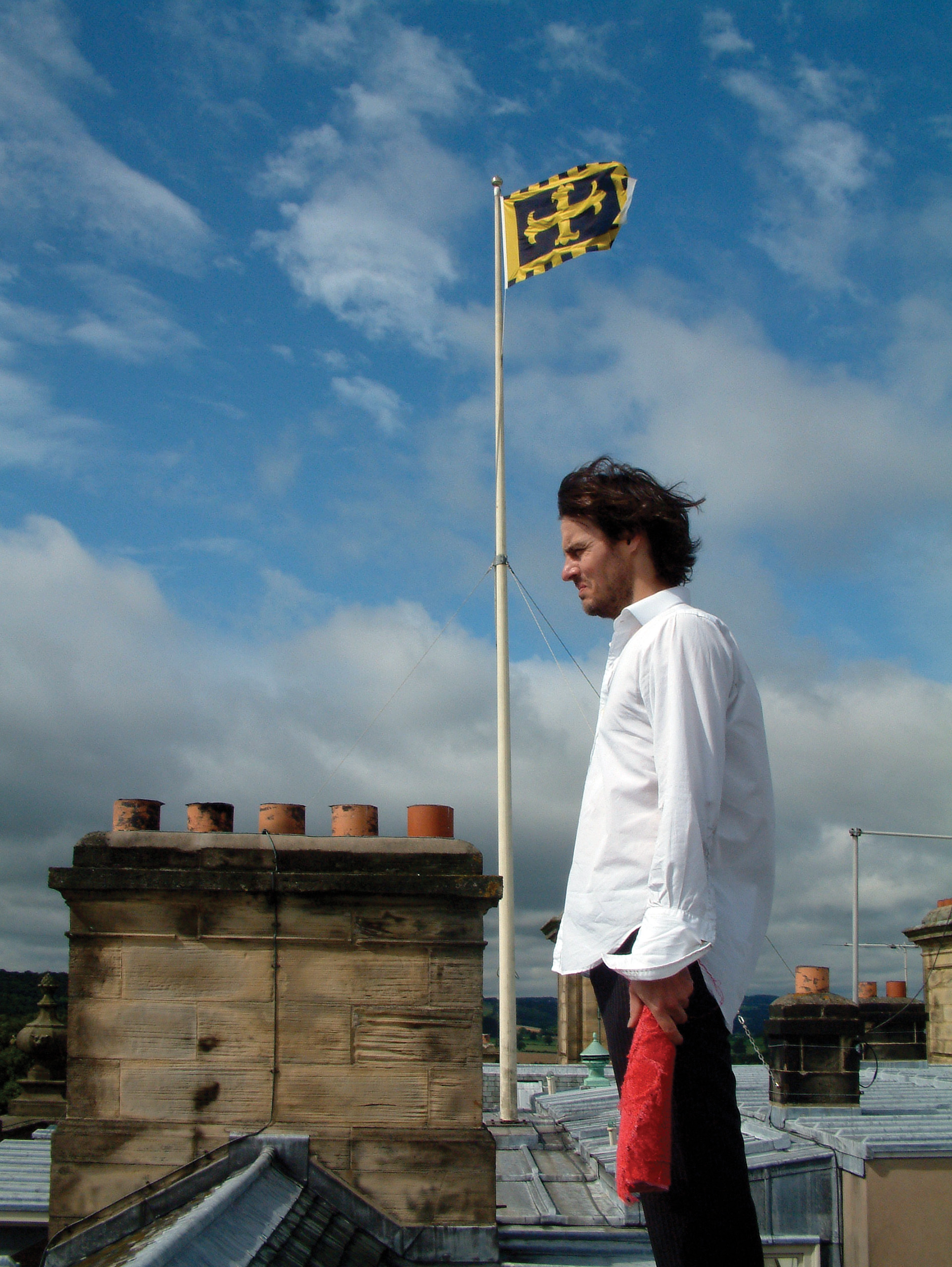