Excavation
Professor Susan Collins is a film artist and is currently director of the Slade school of Fine Art, UCL. She created a video Excavation shown in the church responding to the archaeological excavation of Harewood’s original Medieval Manor House, Gawthorpe Hall. Recording imagery from the present with roots in the Medieval – from the herds of deer still gracing the land to the landscape of rolling hillocks formed centuries ago through medieval farming techniques – it is an animated works constructed entirely through still photographs. You can watch the film here.

The History and Antiquities of Harewood in Yorkshire
Simon Warner is a Yorkshire based photographer and performance artist fascinated by Landscape history and the romantic tradition. For Medieval Harewood he led a number of theatrical walking tours of Harewood’s medieval history enhanced with an audio experience.

Sisters of Harewood Manor
Eleanor Moreton is a London based painter whose new painting was inspired by the history of sisters Elizabeth and Sibyl de Aldeburgh who became joint heiresses of Gawthorpe Hall in 1392 describing her response as ‘A visual meditation on the complexities of love, sisters and friendship’. 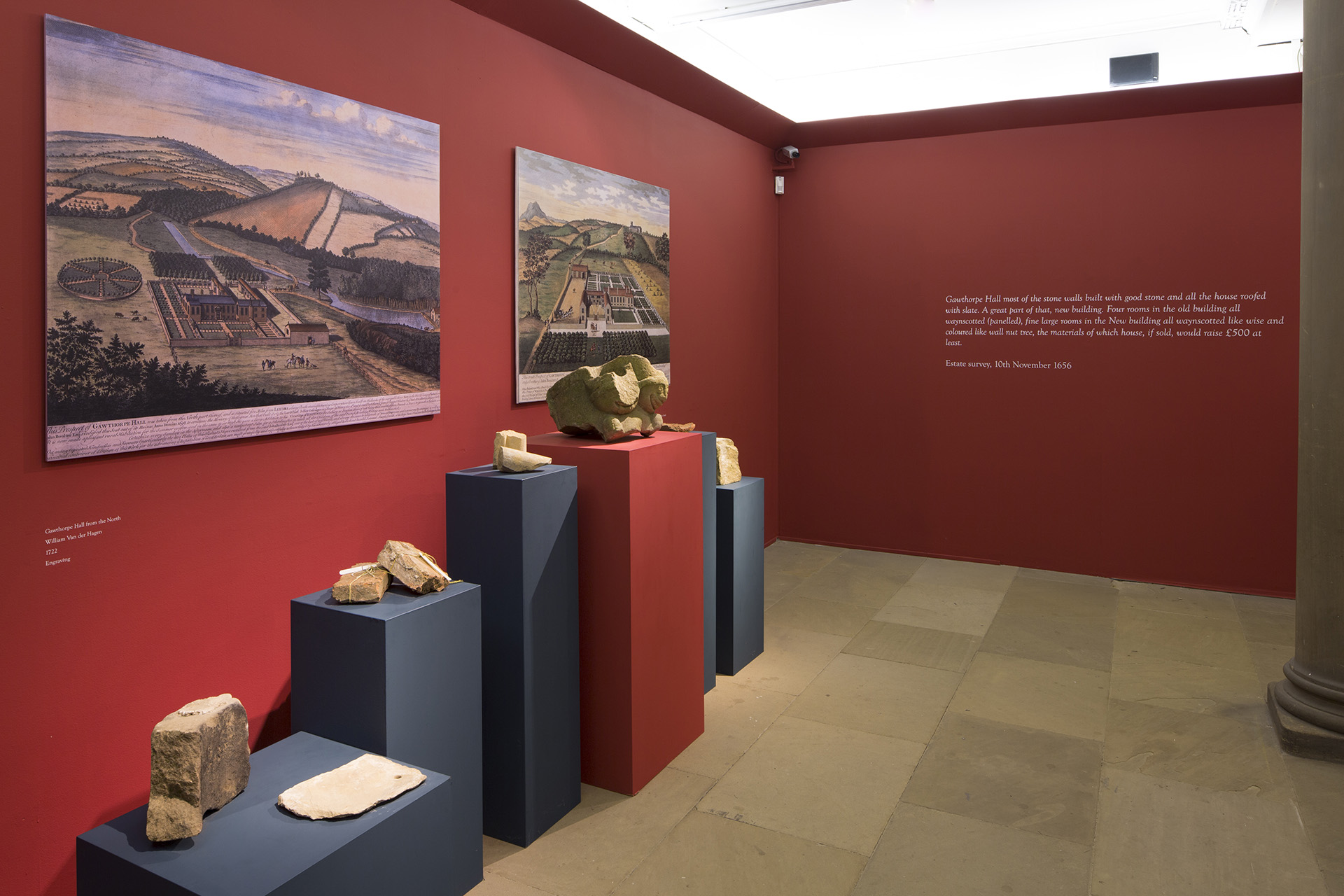 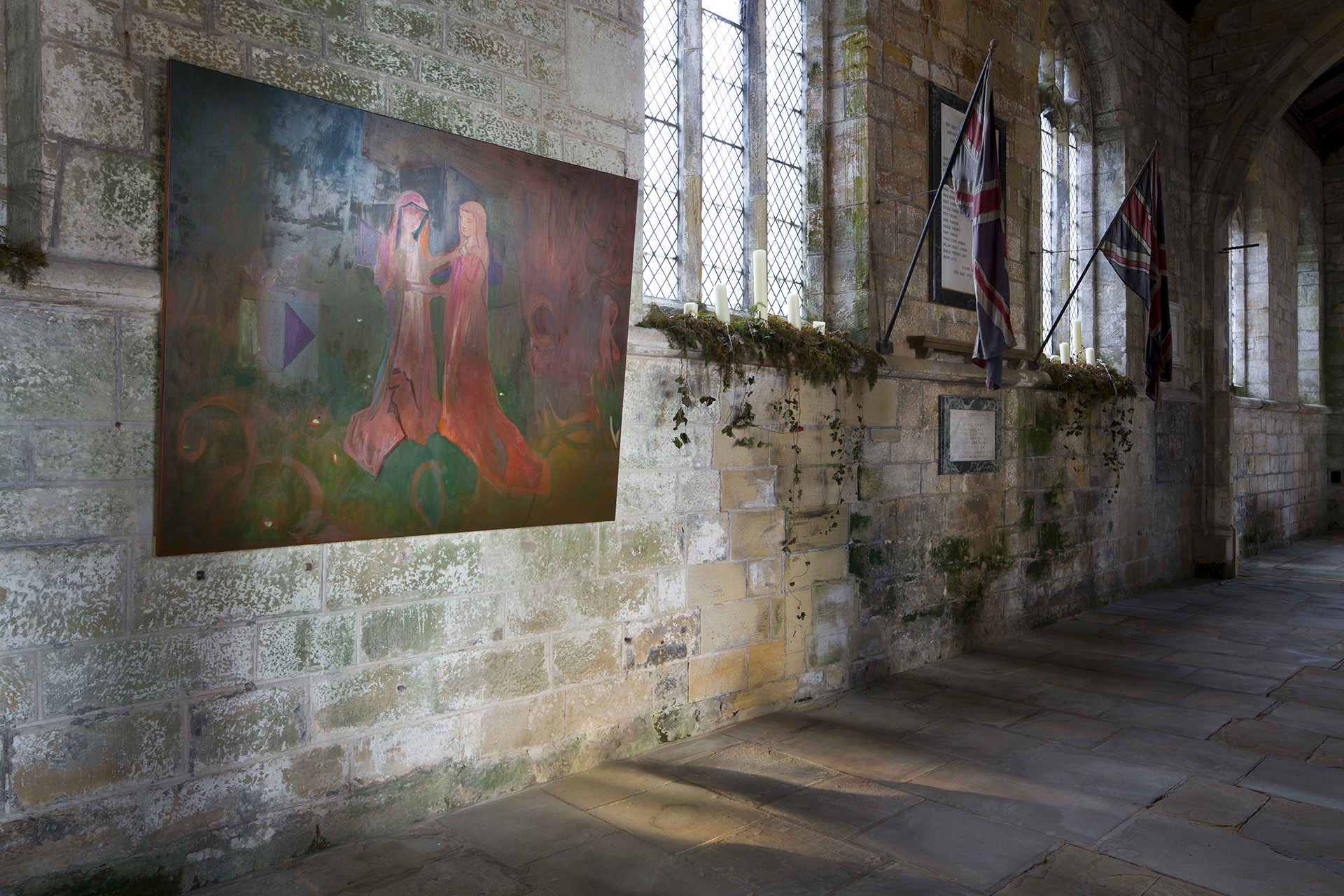 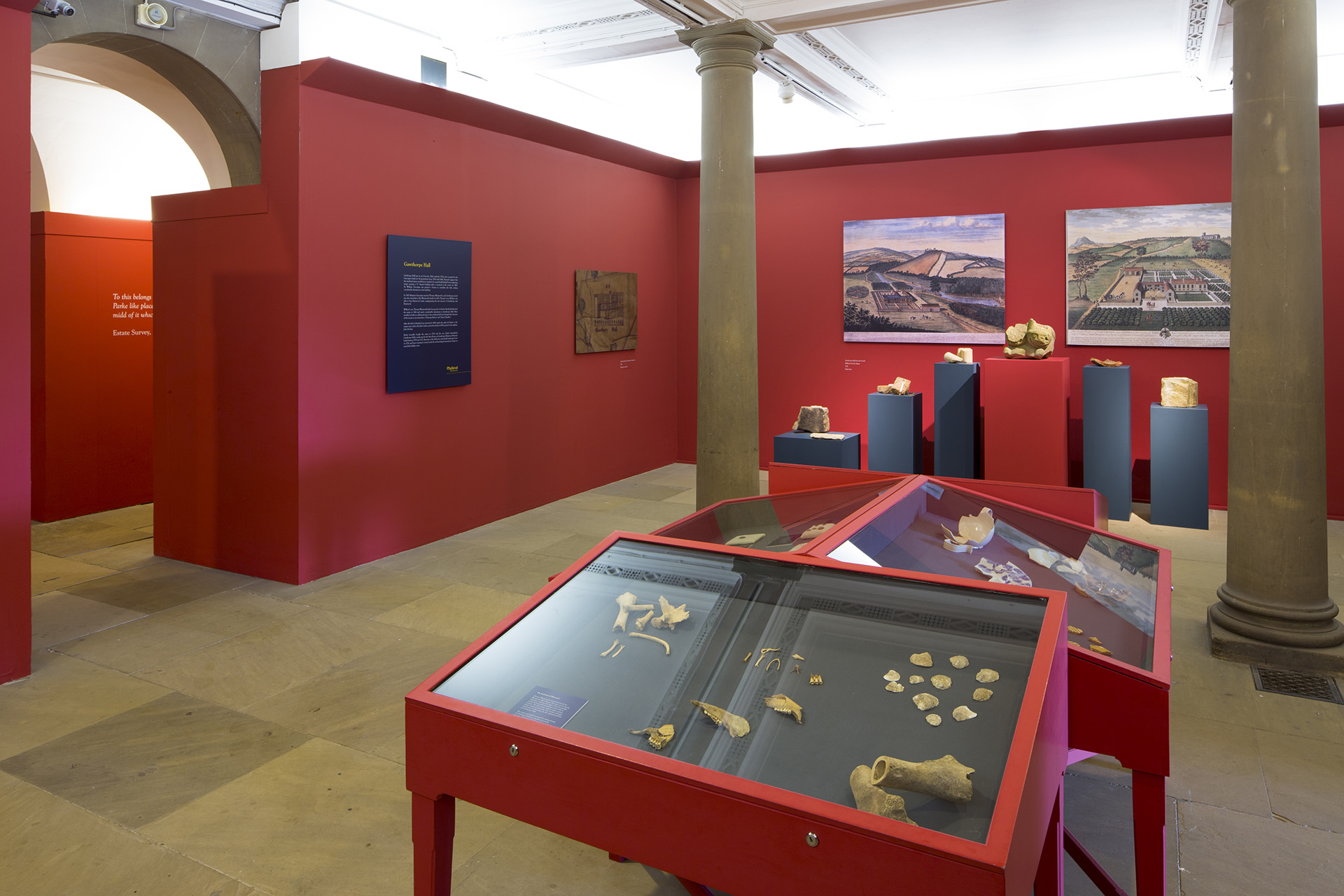 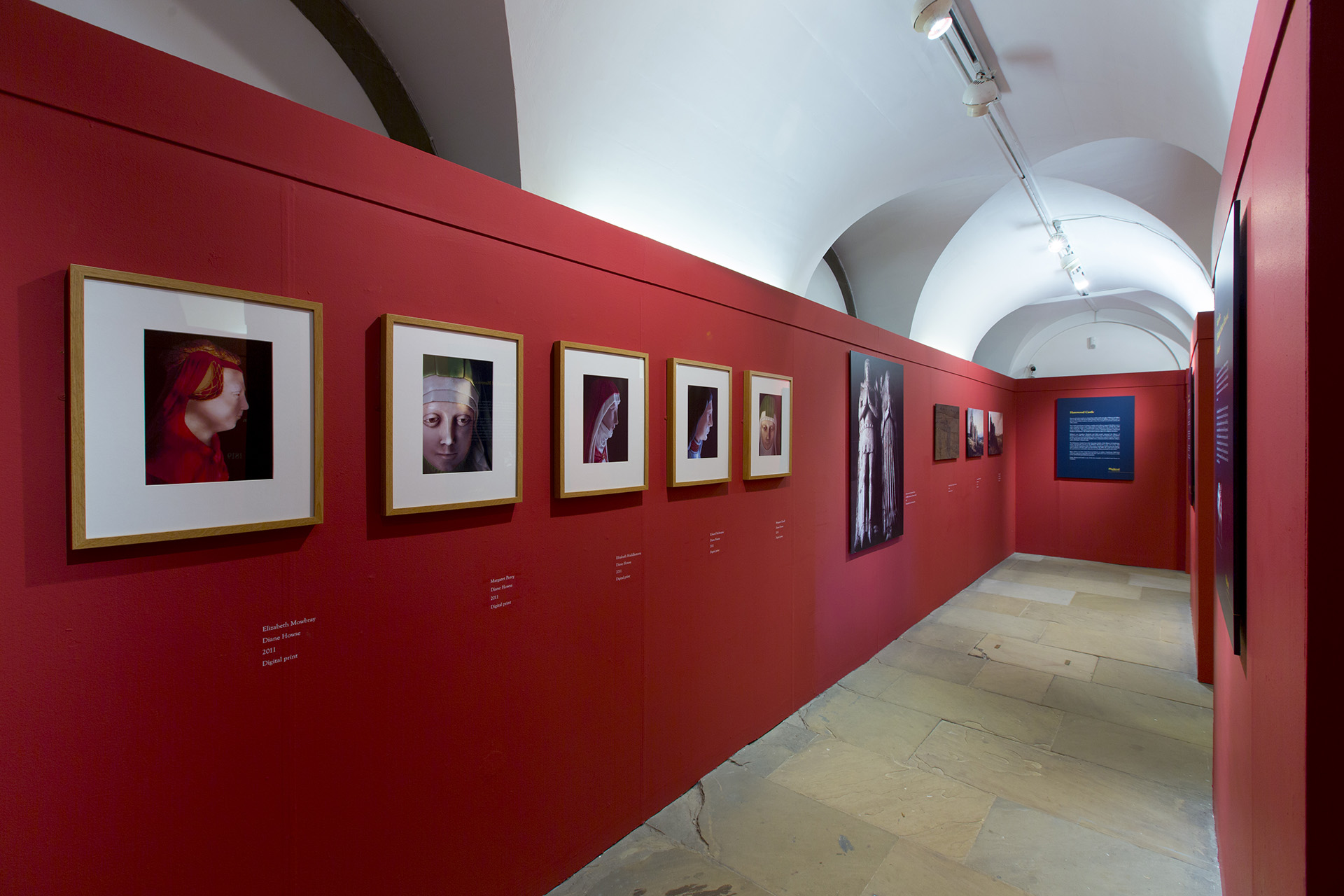