Dan Scott explored the poignant life of Queen Marie Antoinette through video and sound, creating new works which examined the idea of objects as silent witnesses.

The main work was a new video called Tingle which utilised the techniques ASMR (autonomous sensory meridian response) to depict a day in the life of the young Marie Antoinette. Played by an actress, she described her day in the presence of a French clock from Harewood’s collection, which may have been from the Court of the Queen.

In the China Cupboards in the Stewards Room Passage ceramic objects by Michelle Taylor and Livia Marin’s showed the transformation of everyday china into unique artworks. 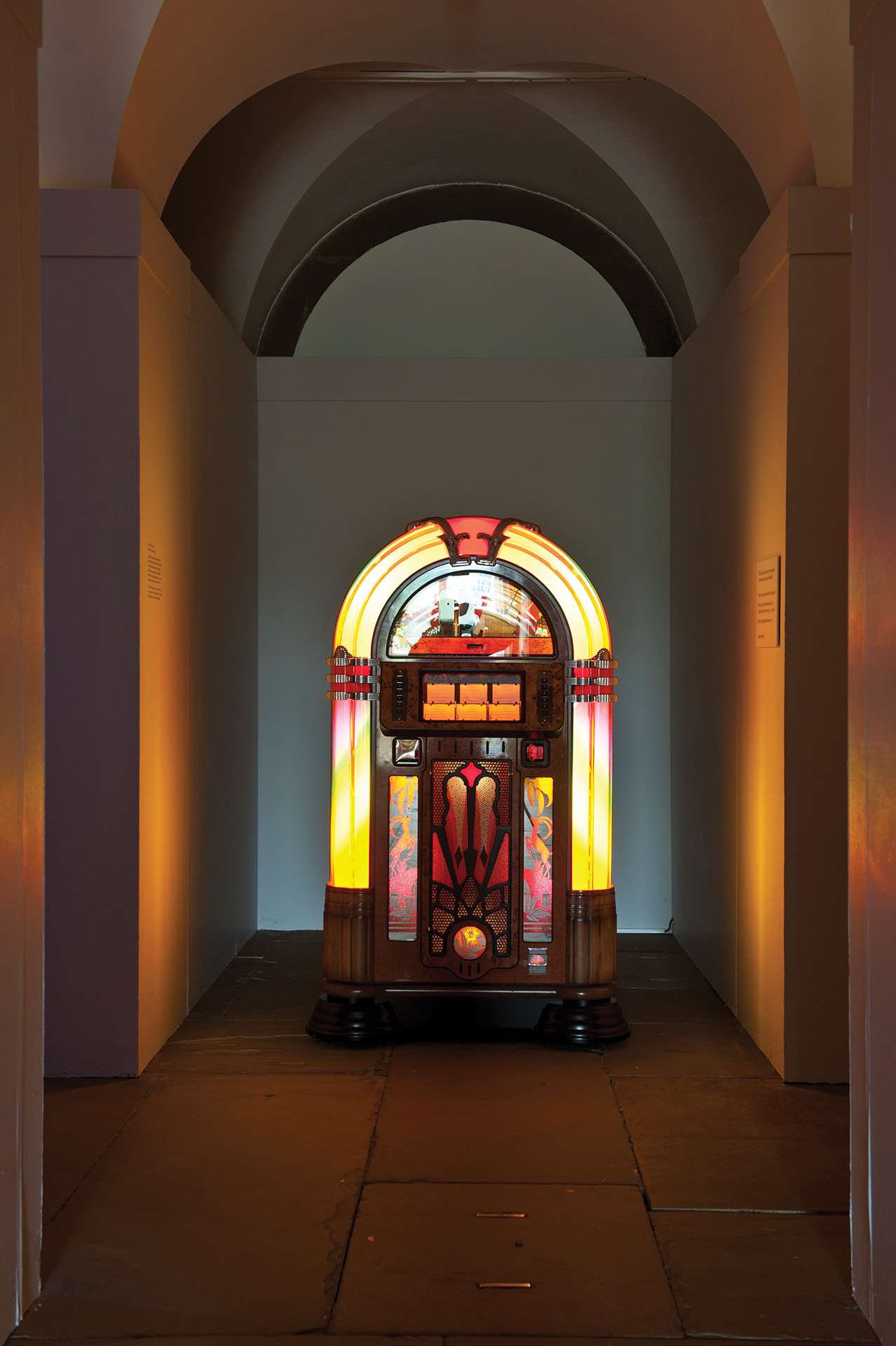 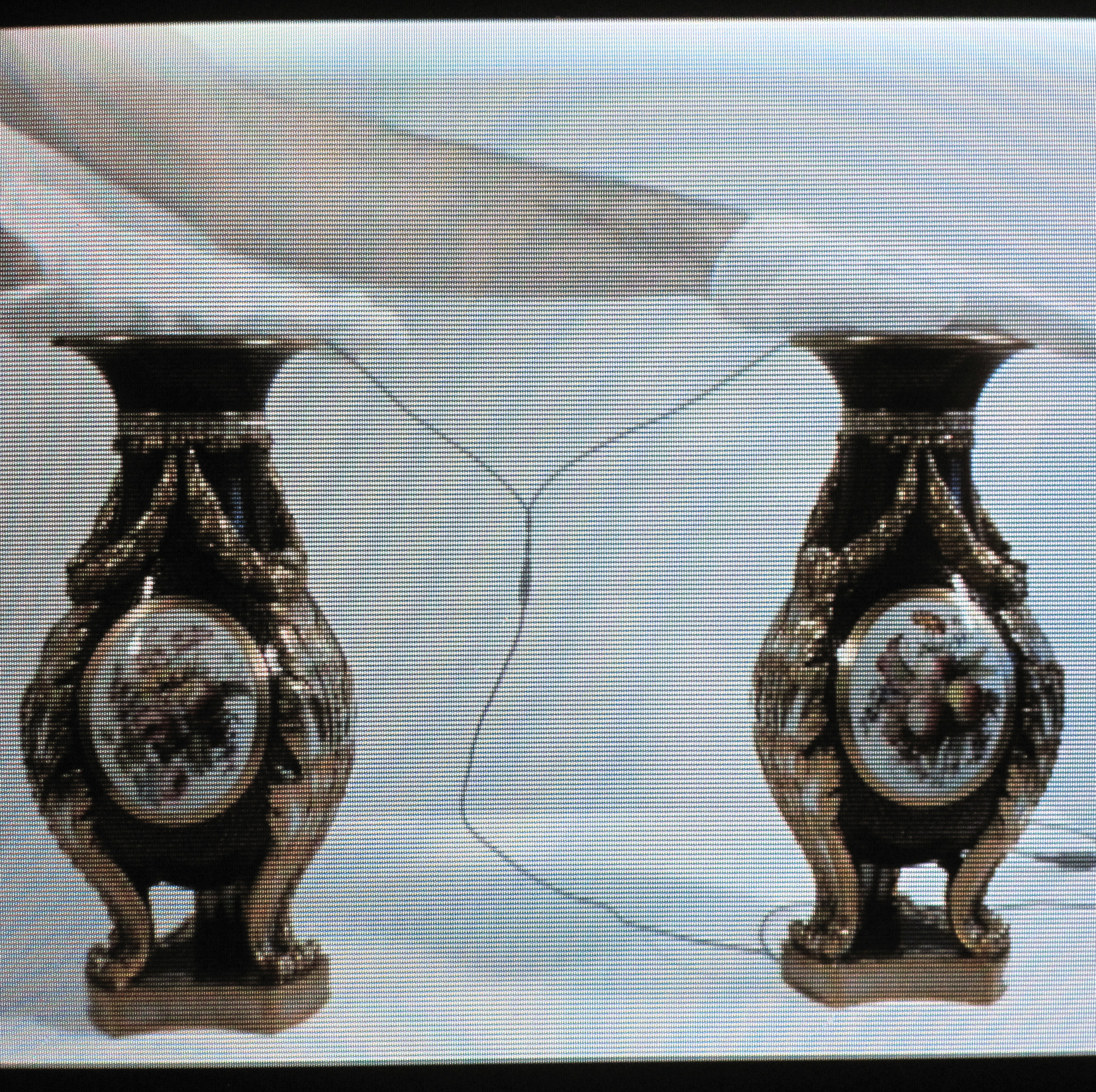