This exhibition drew together 22 works (20 watercolours and two oils) by JMW Turner and Thomas Girtin from the time when, as young men early in their careers, they came to Harewood House on the commission of Edward Viscount Lascelles.

The emphasis was on comparing the two artists’ styles and personalities through their works of the House, estate and surrounding countryside. The exhibition marked a special occasion as the last of the seven watercolours painted by Turner whilst at Harewood in 1797–8 had returned after more than 150 years.

The exhibition also highlighted the position of Edward Viscount Lascelles, standing at the beginning of a tradition of collecting contemporary art at Harewood. 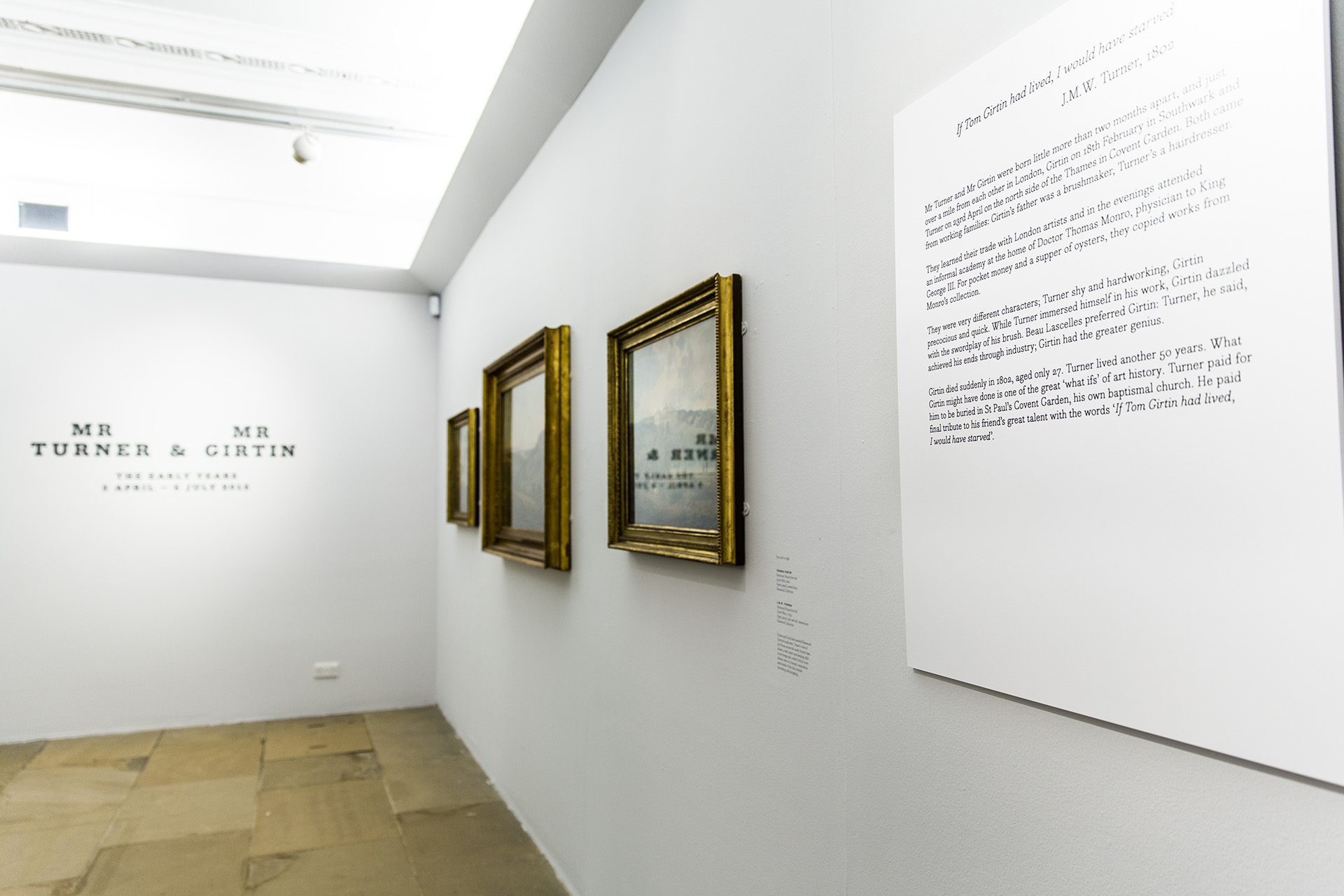 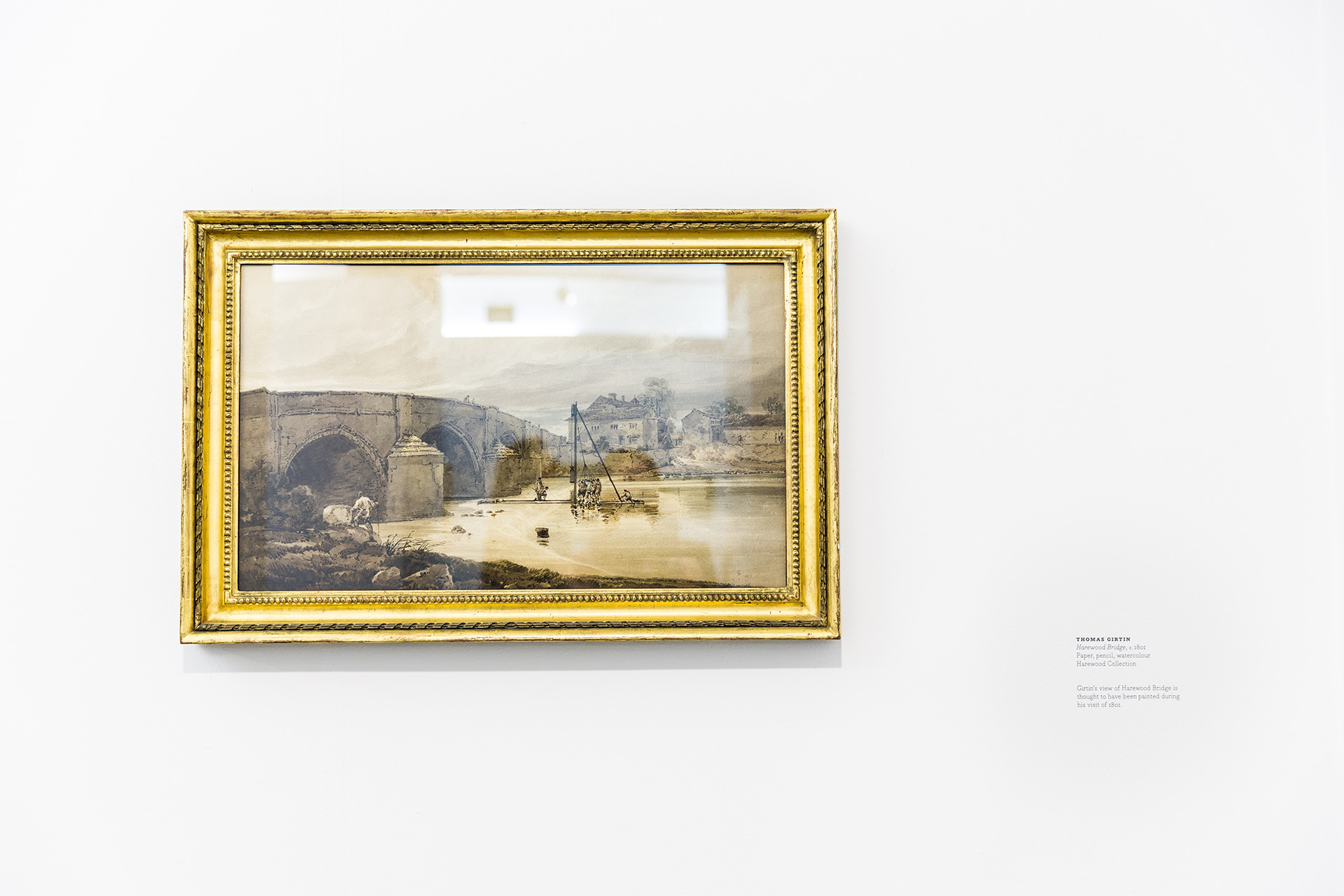