The actual quote reads ‘shade soften’d into shade’ and alludes to the light and shade in the landscape where different trees and shrubs provide a mix of colours and textures.

Using a special technique he placed a highly reflective painted board in front of the landscape, photographing the reflection, rather than the actual landscape, a technique similar to a Claude glass (or black mirror) used by landscape artists and travellers in the late 18th and 19th centuries.

The exhibition included a selection from Puranen’s Icy Prospects series, depicting landscapes of pure, cold, northern light, taken in Lapland and Finnmark. Inspired by the histories of Polar expeditions, historic Arctic landscapes, seascape paintings and Jorma’s own father’s stories about working on boats in the Arctic sea. Using the same technique, both sets of work show the artist’s deep interest in the relationship between historical paintings, photographic tools and techniques and reflection as a metaphor of the blurred line between geographical fact and imagination. 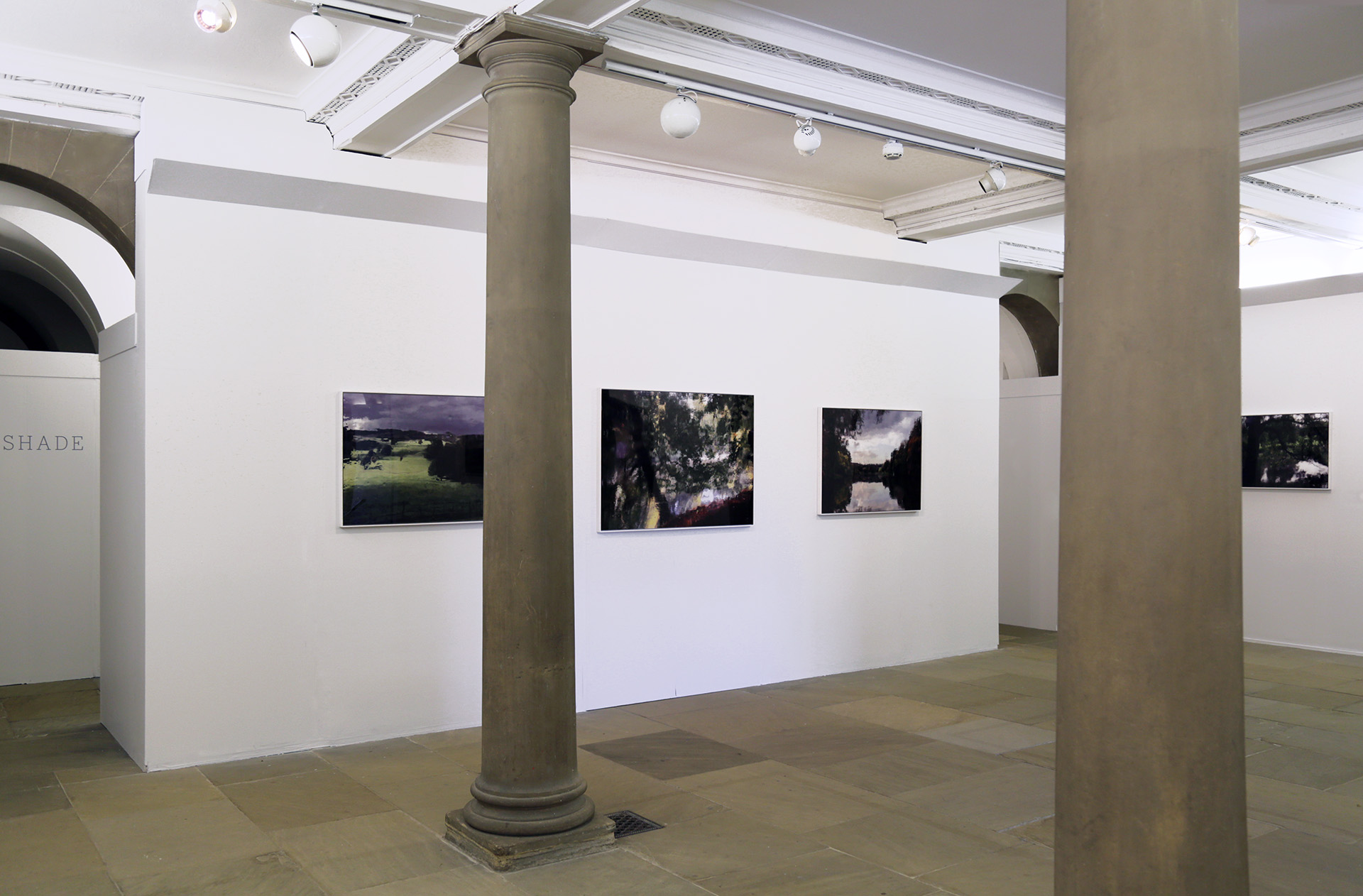 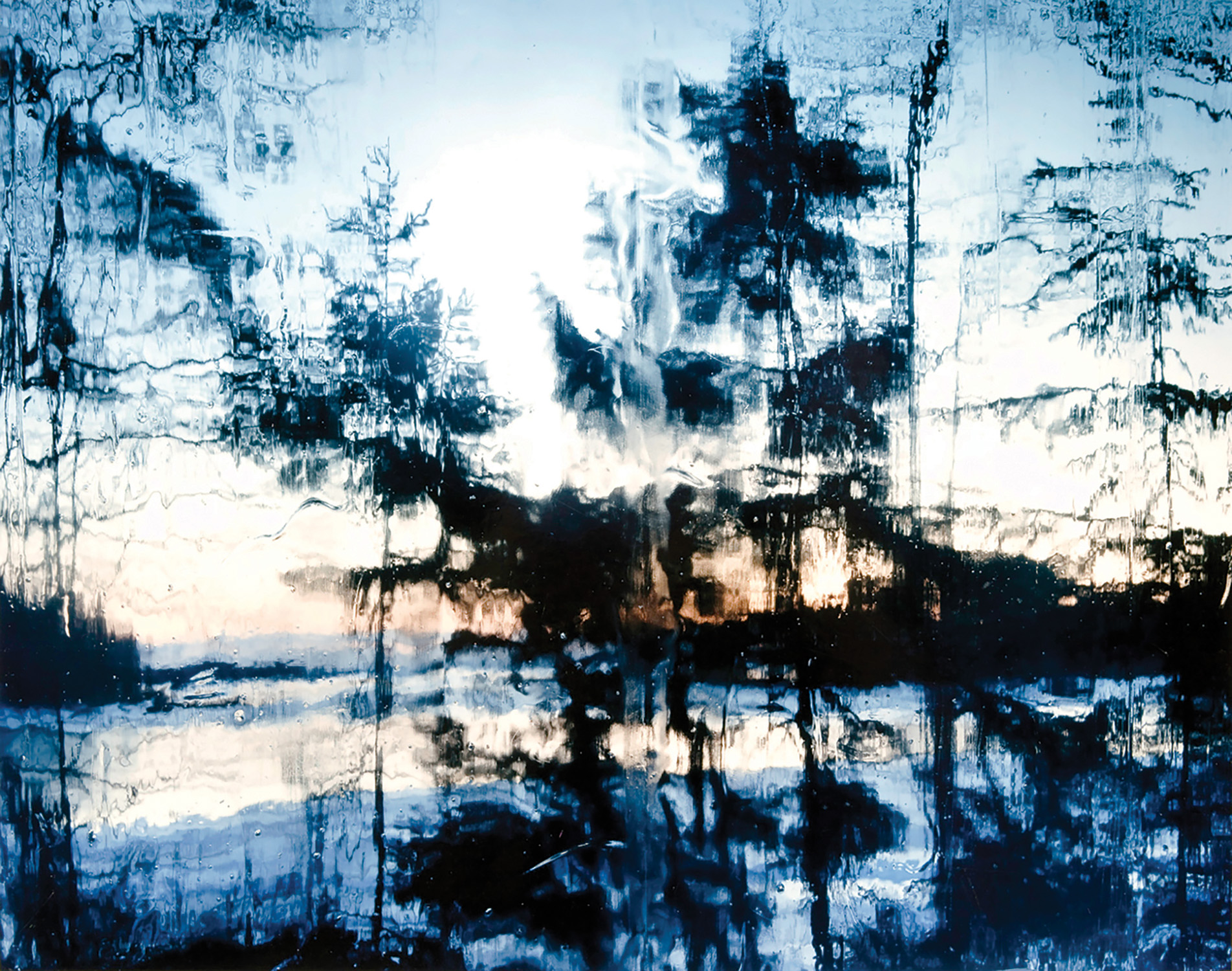