Seeds of Hope was an innovative and interdisciplinary response to the centenary of the end of World War I. Produced by the creative team Lord Whitney in collaboration with collections, garden and animal management teams of Harewood House Trust, the project took a participatory, immersive and multi-sensory approach to create an installation in Harewood’s Bothy and Walled Garden, exploring the idea of gardens as symbols of self-sufficiency, resilience, healing against the background of World War I.

The result was a work of creative imagination rooted in historical research, expressed through the eyes of a young gardener and revealed through a multi-layered ‘discovery led’ interpretation.

Using plants, animals, sounds, smells, set design and props, Seeds of Hope encouraged visitors to ‘step back in time’ to 1918. The installation journey started at a gardener’s potting shed, leading into the old gardeners Bothy, and then into the Walled Garden.

Vegetable plots were re-planted with varieties of the era, a Peace Meadow planted with 12,000 white Cosmos flowers was created, old greenhouses were planted with hundreds of sunflowers to represent the soldiers who came to Harewood to convalesce. In the orchard and greenhouse a sound composition based on the song The World is Waiting for a Sunrise was installed.

Based on research undertaken by the Harewood House Trust on the Bothy and Walled Garden in 1918, as well as real stories passed on by descendants of staff members working at Harewood around this time. The story was presented in the form of ‘journal entries’ (within a stylised ‘journal’ provided to all visitors), supplemented by letters, notes, newspaper and magazine clippings, as well as visual clues within the installation itself. The journey was unified by a poignant soundtrack created and played by sound/music designers Buffalo. 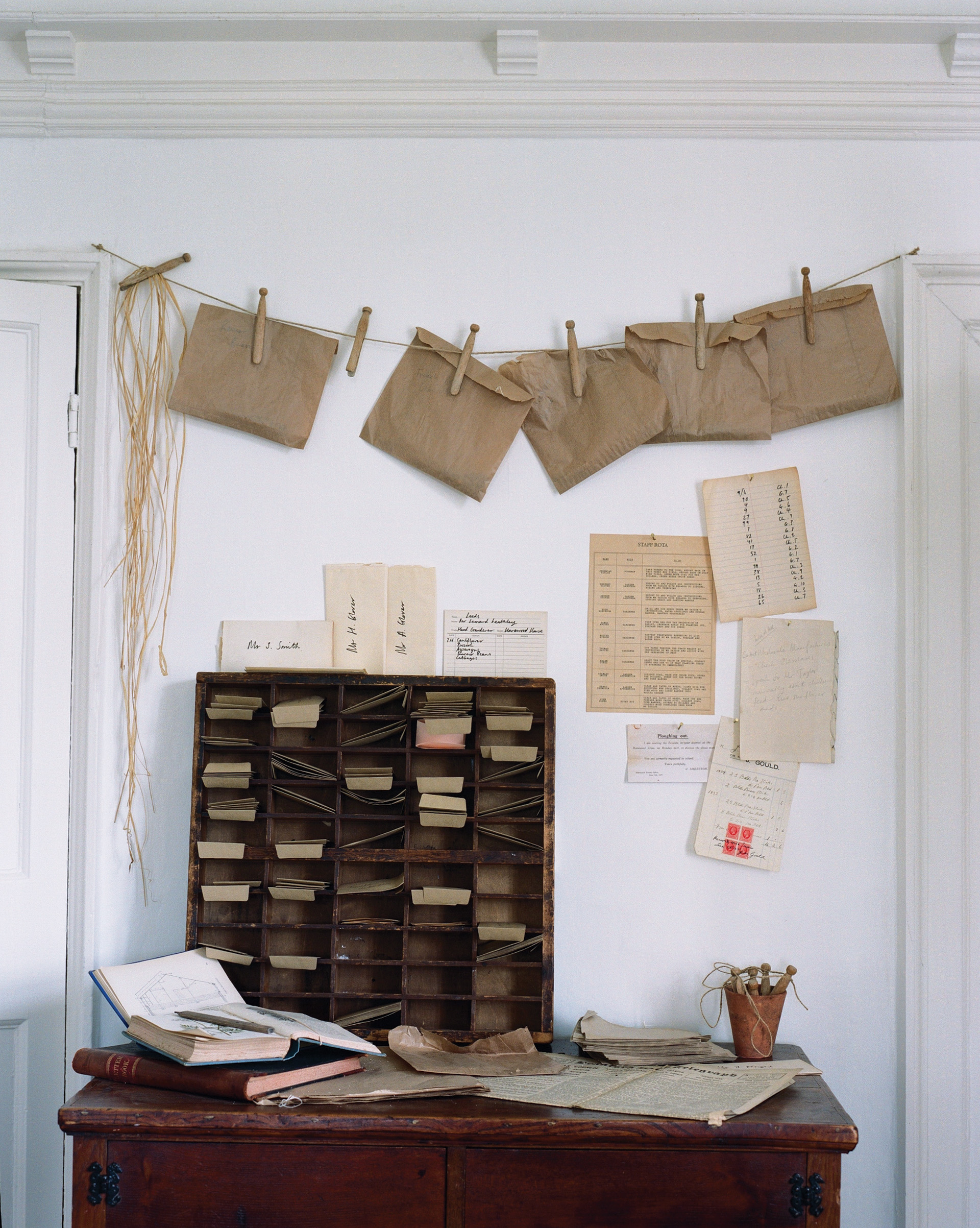 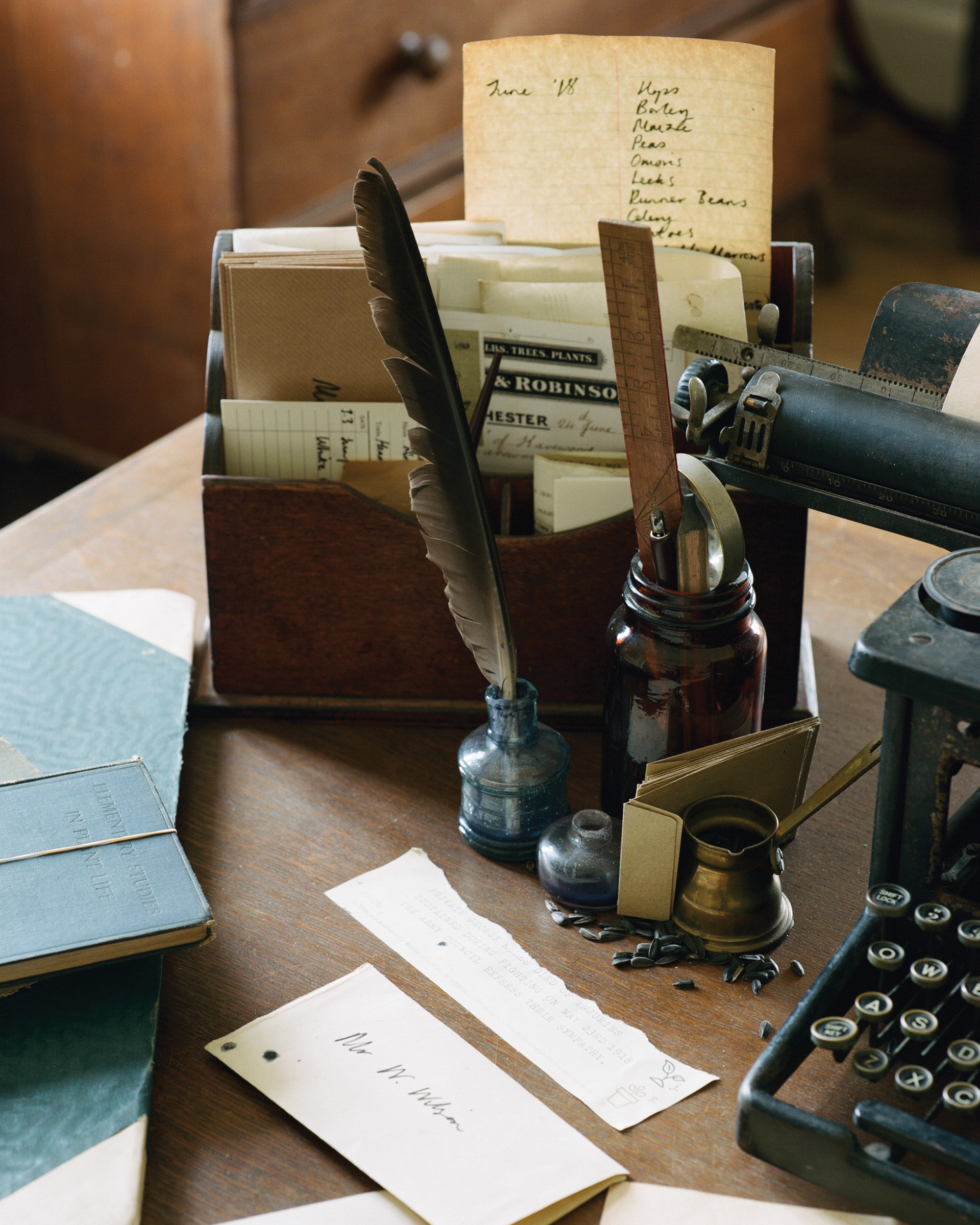 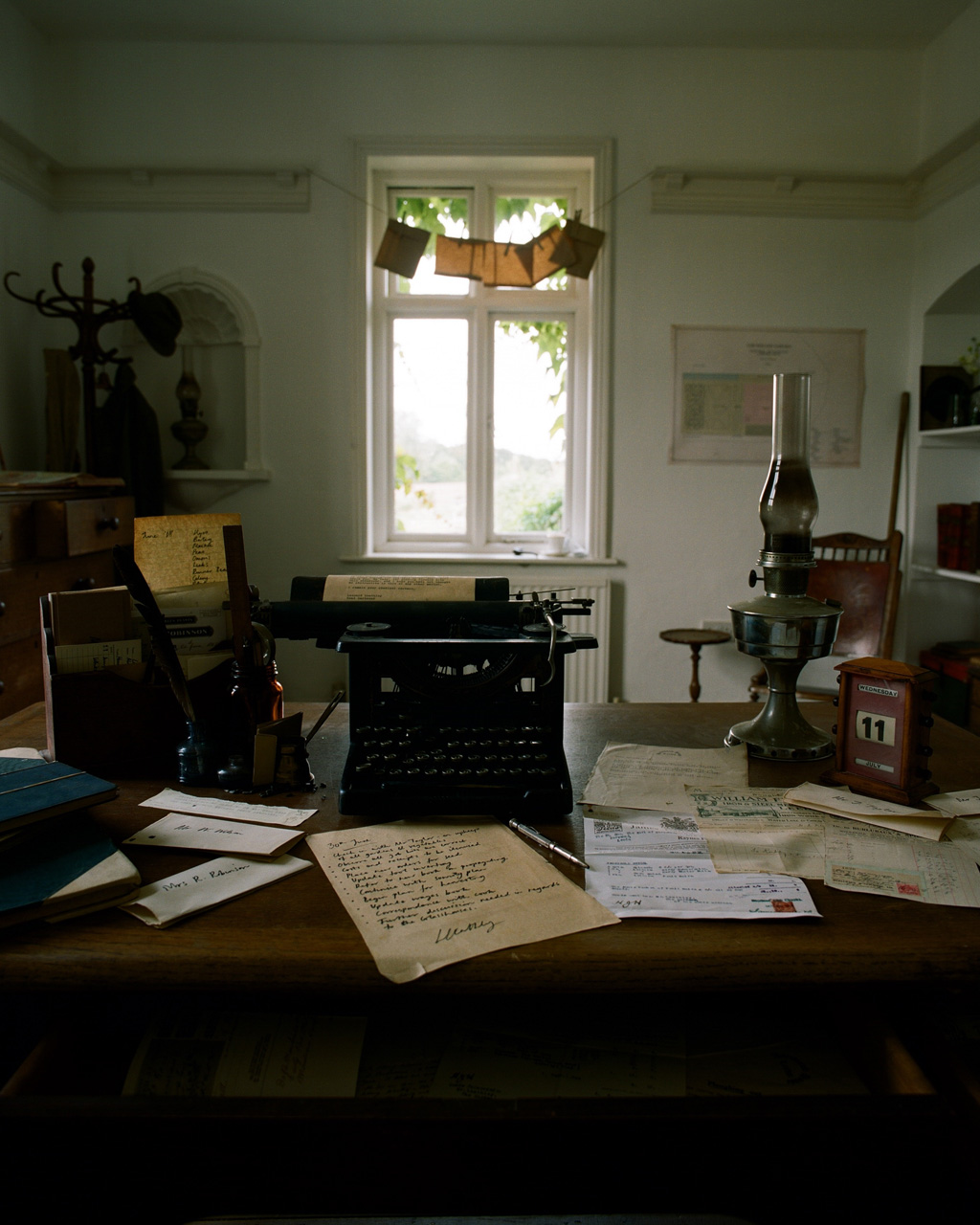 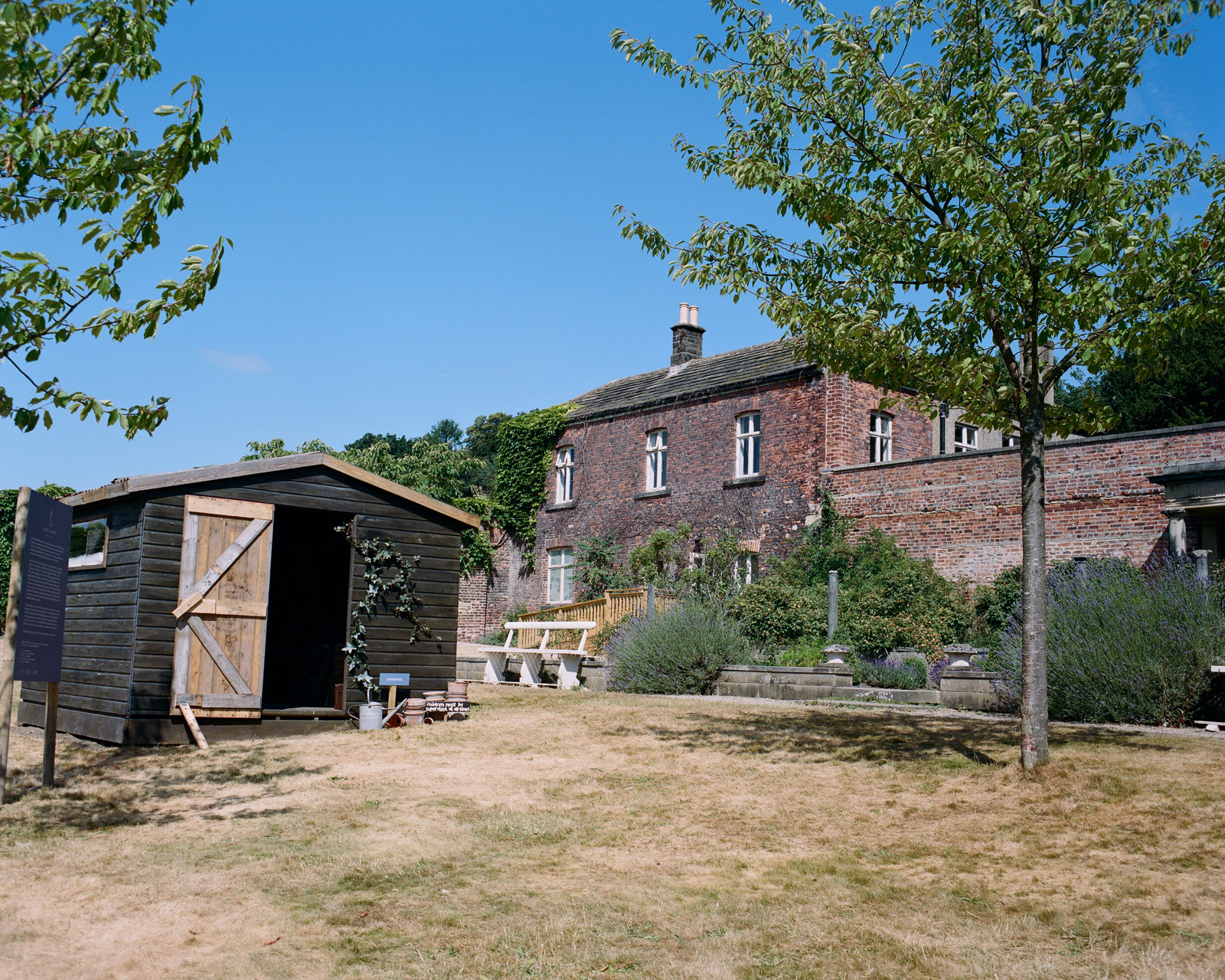 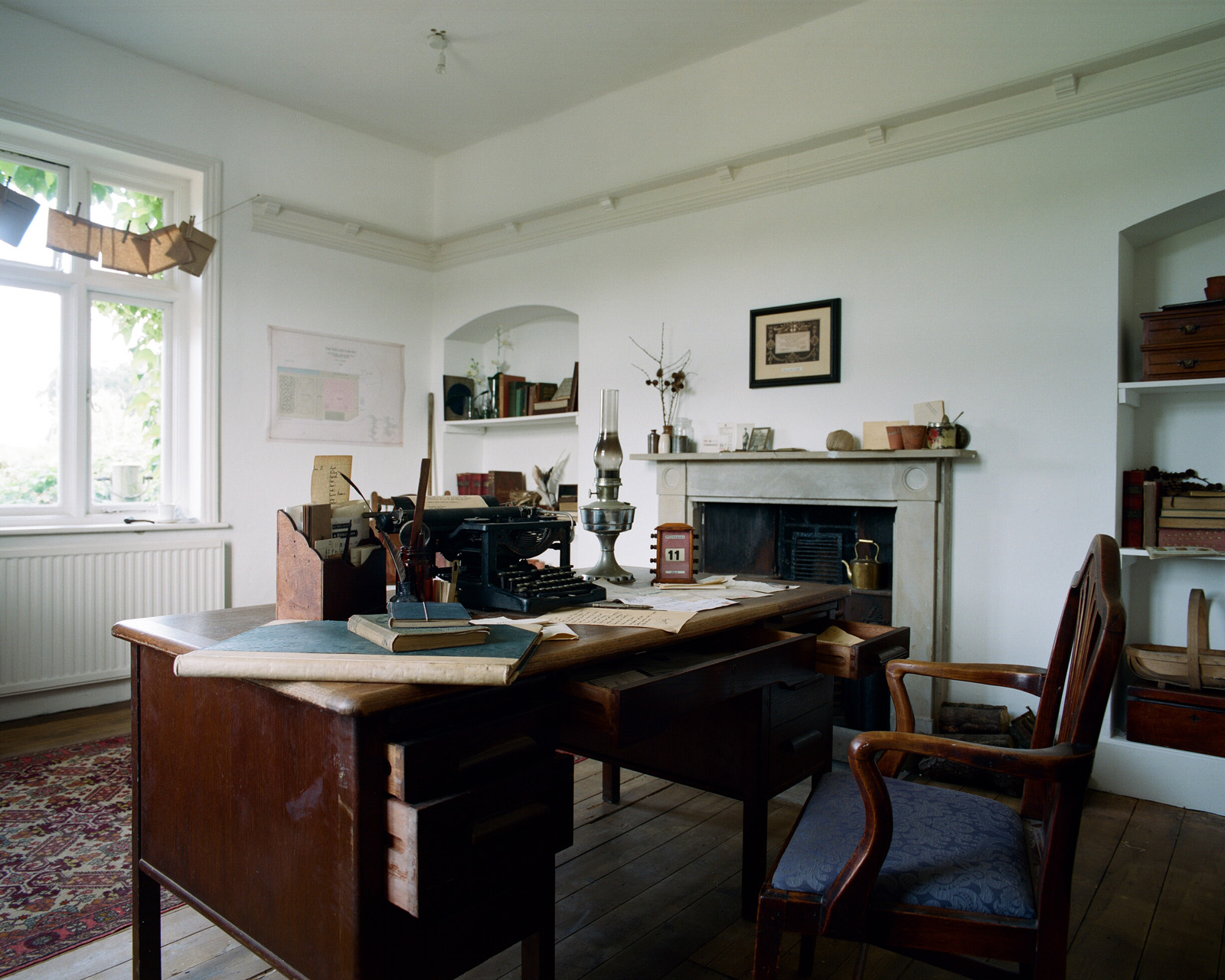 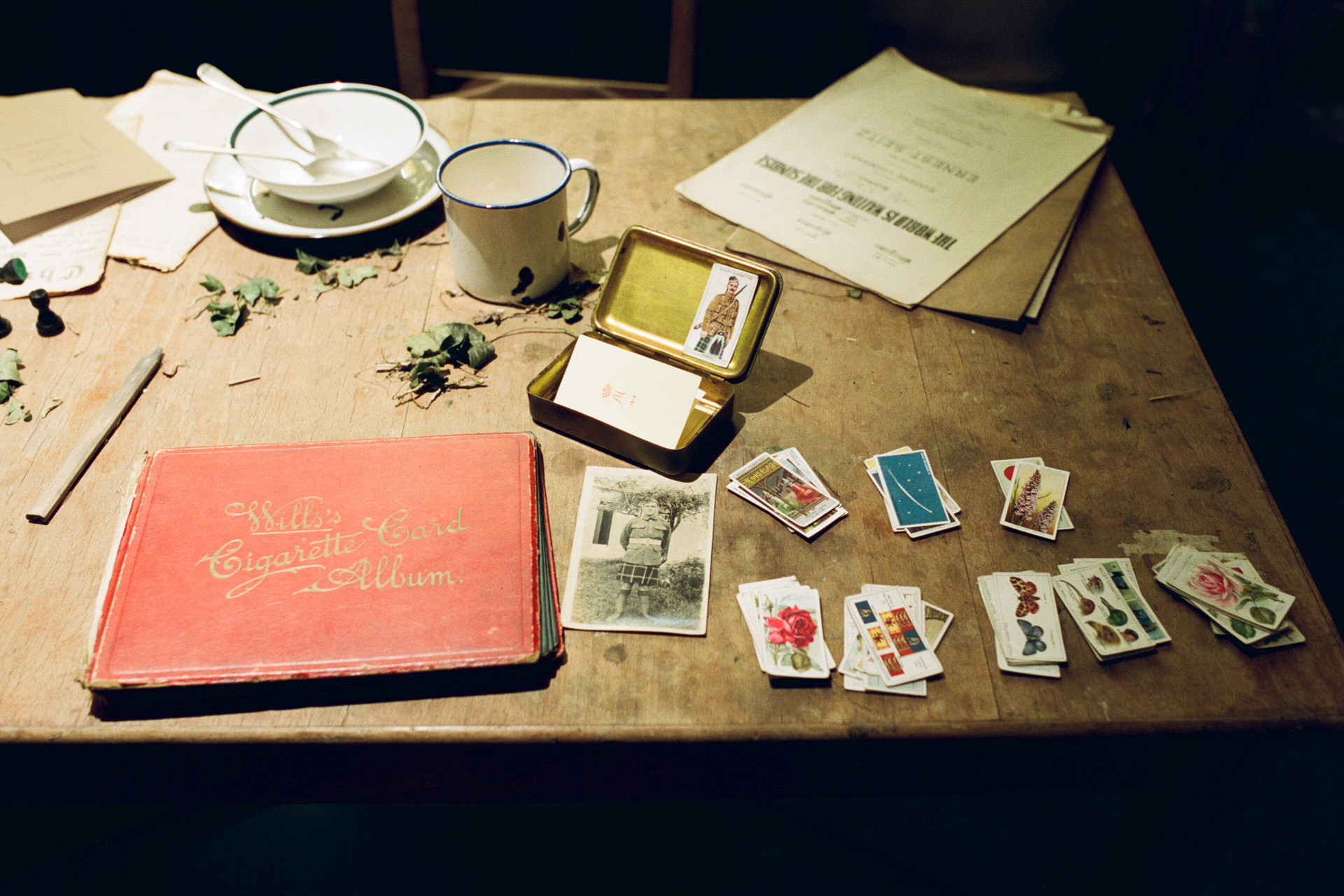 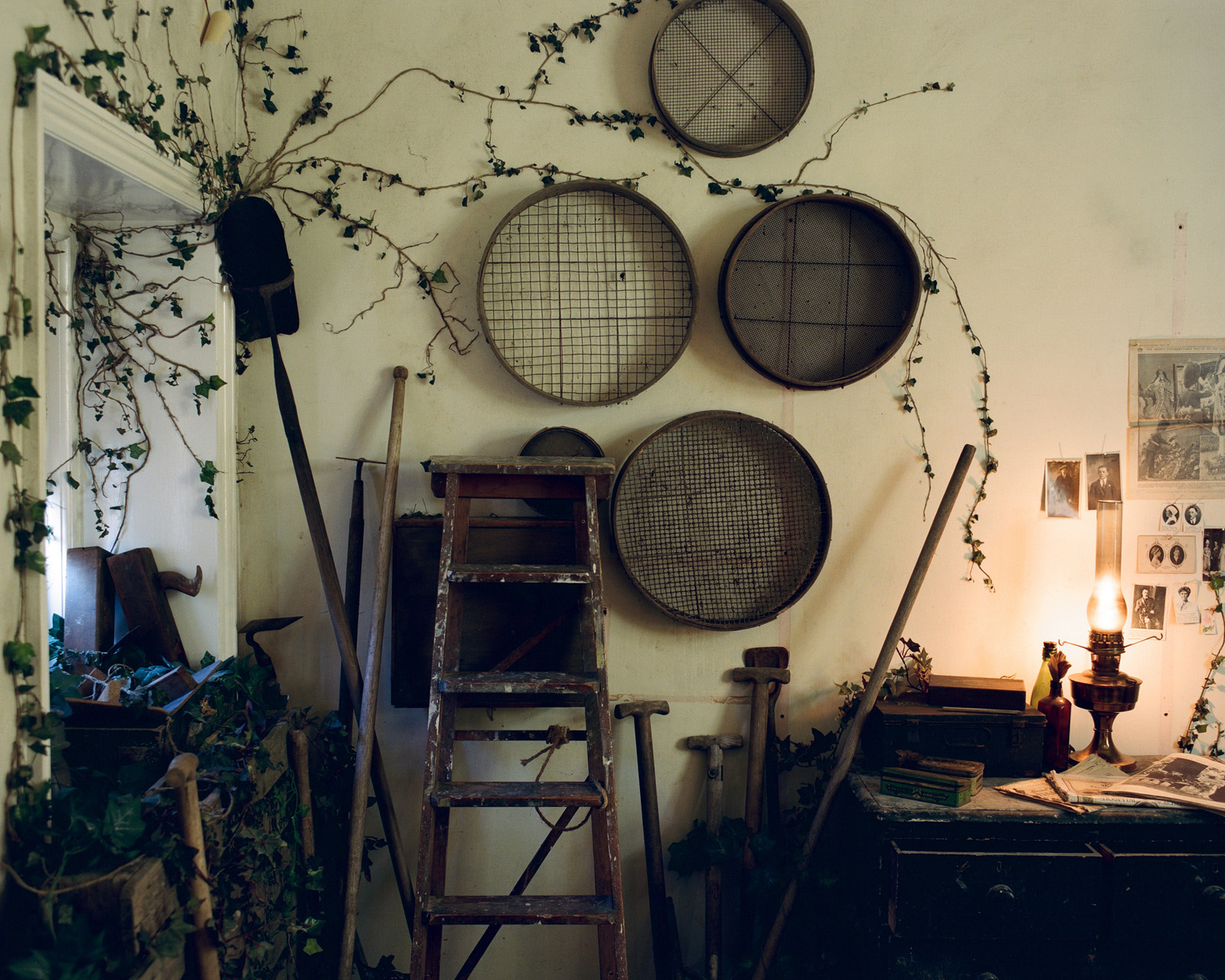 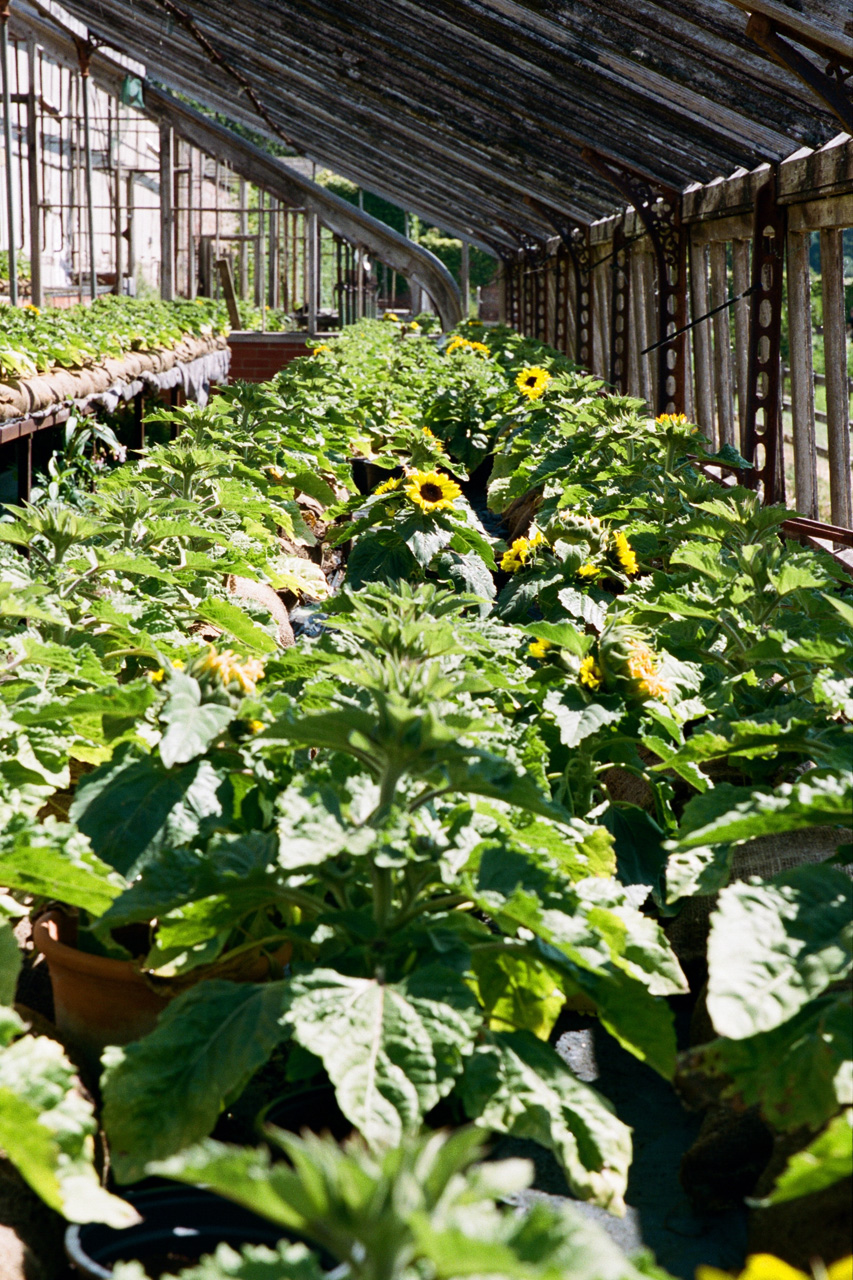 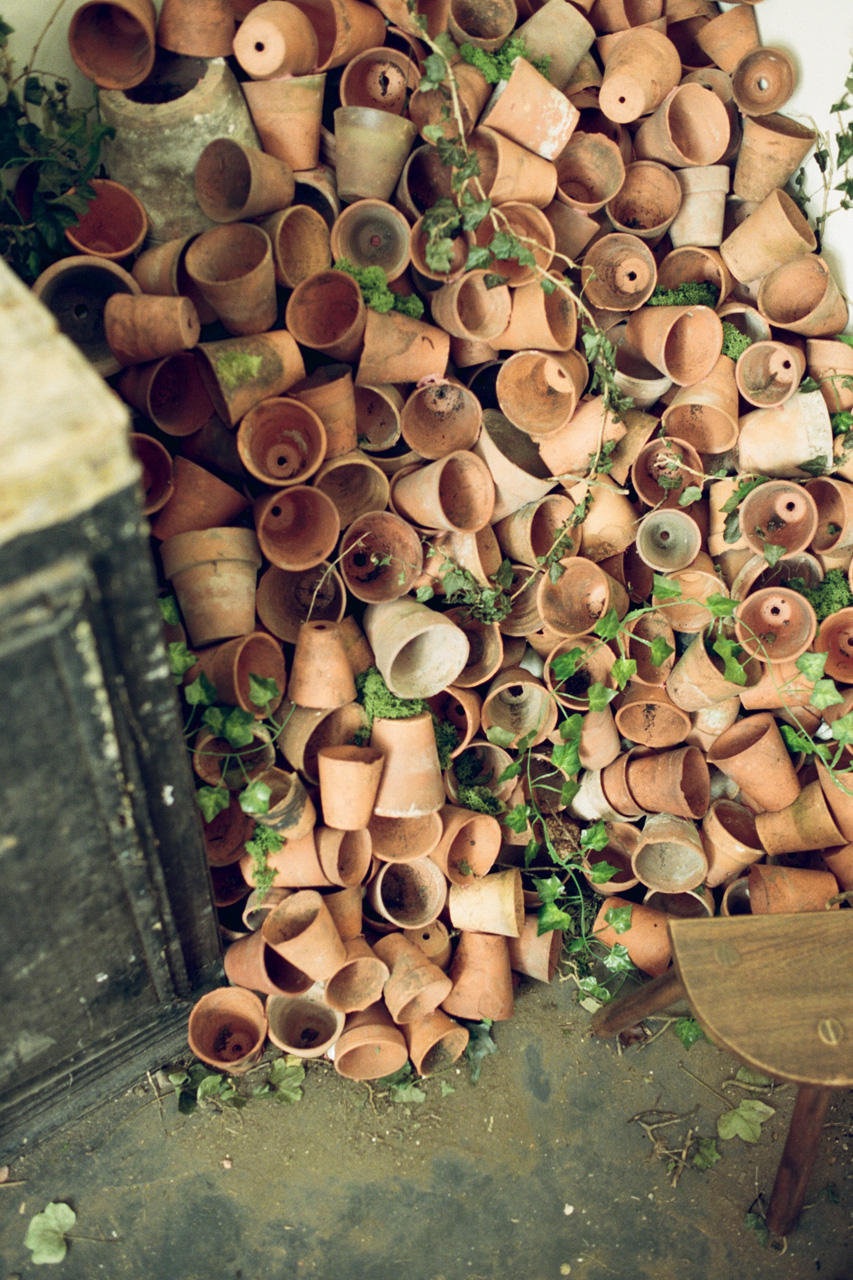 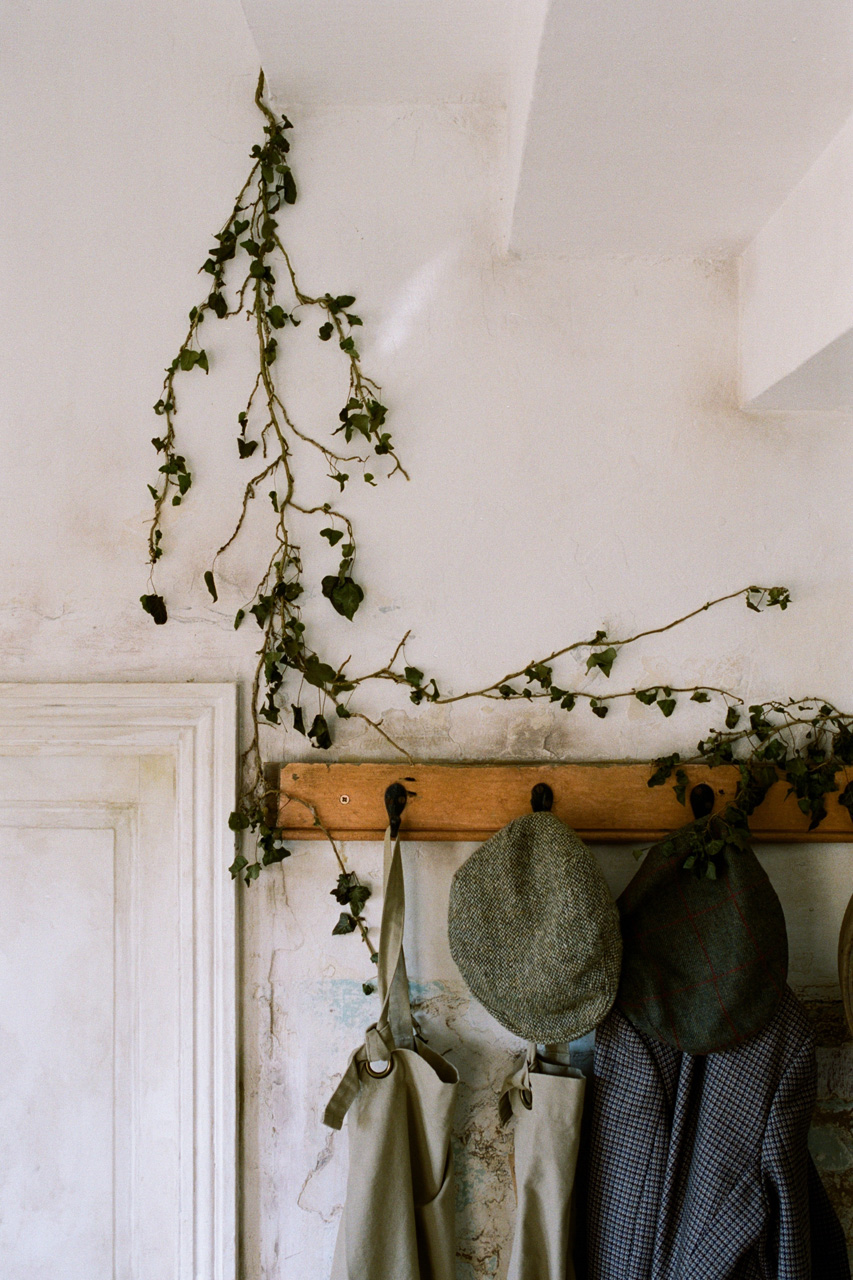 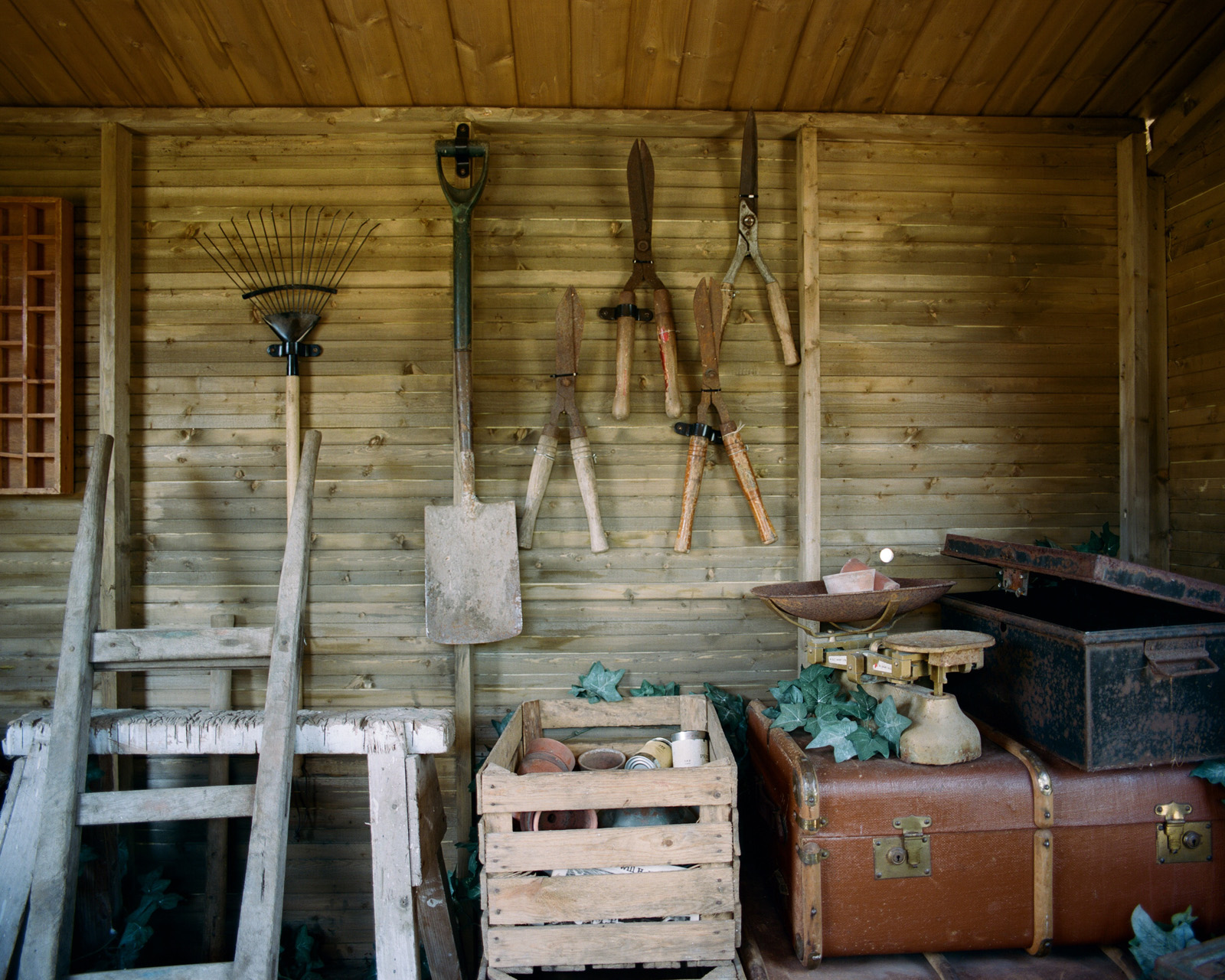 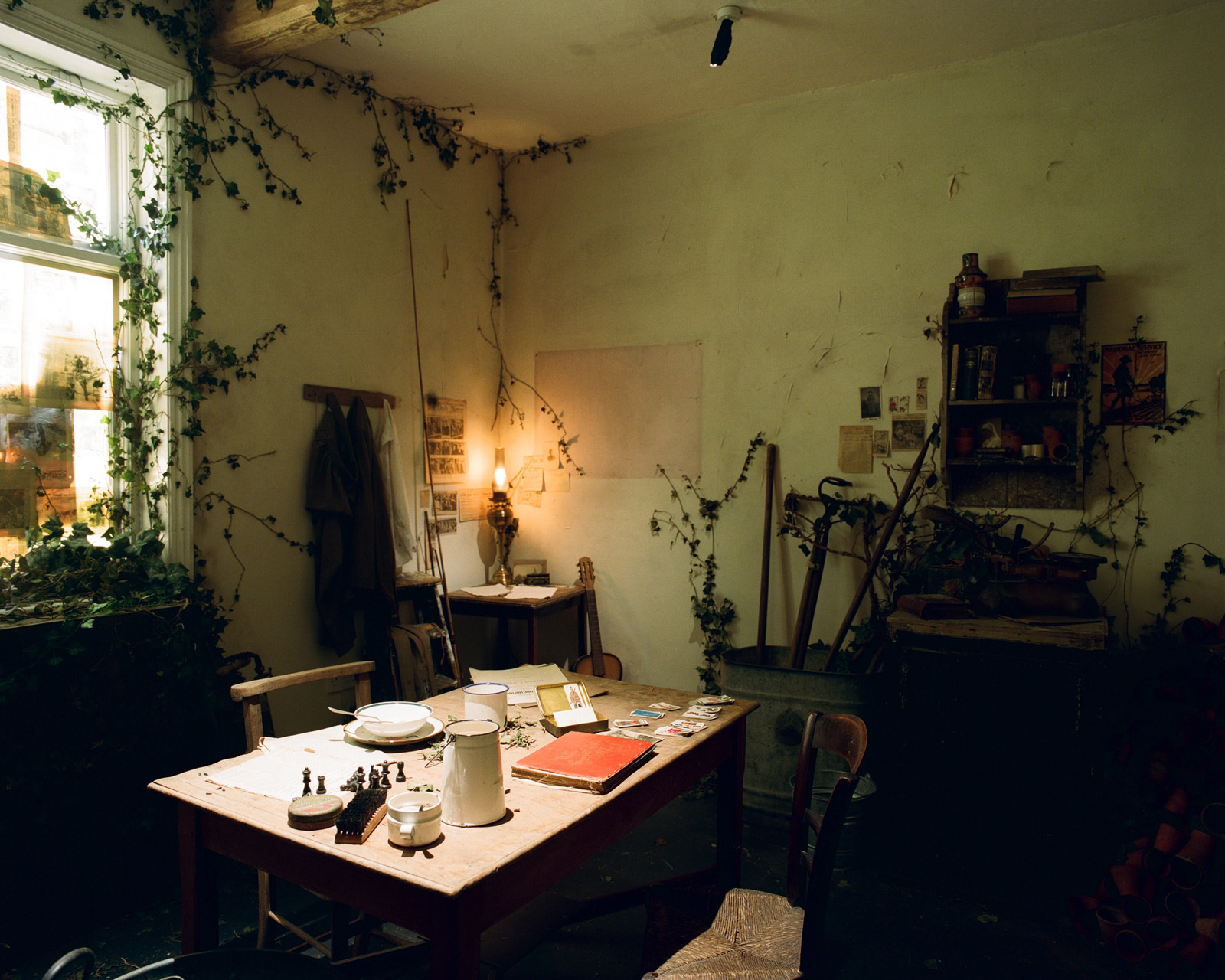 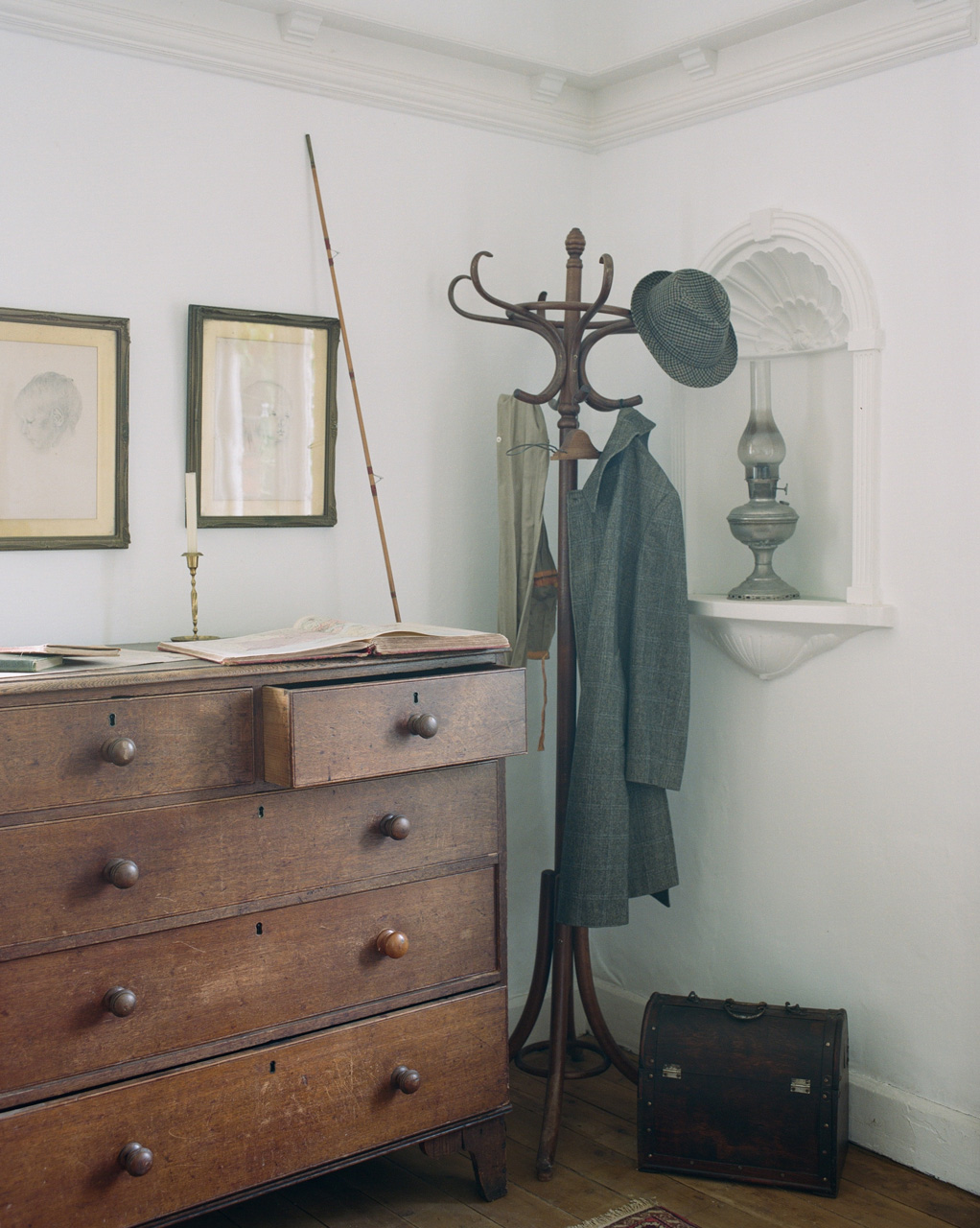 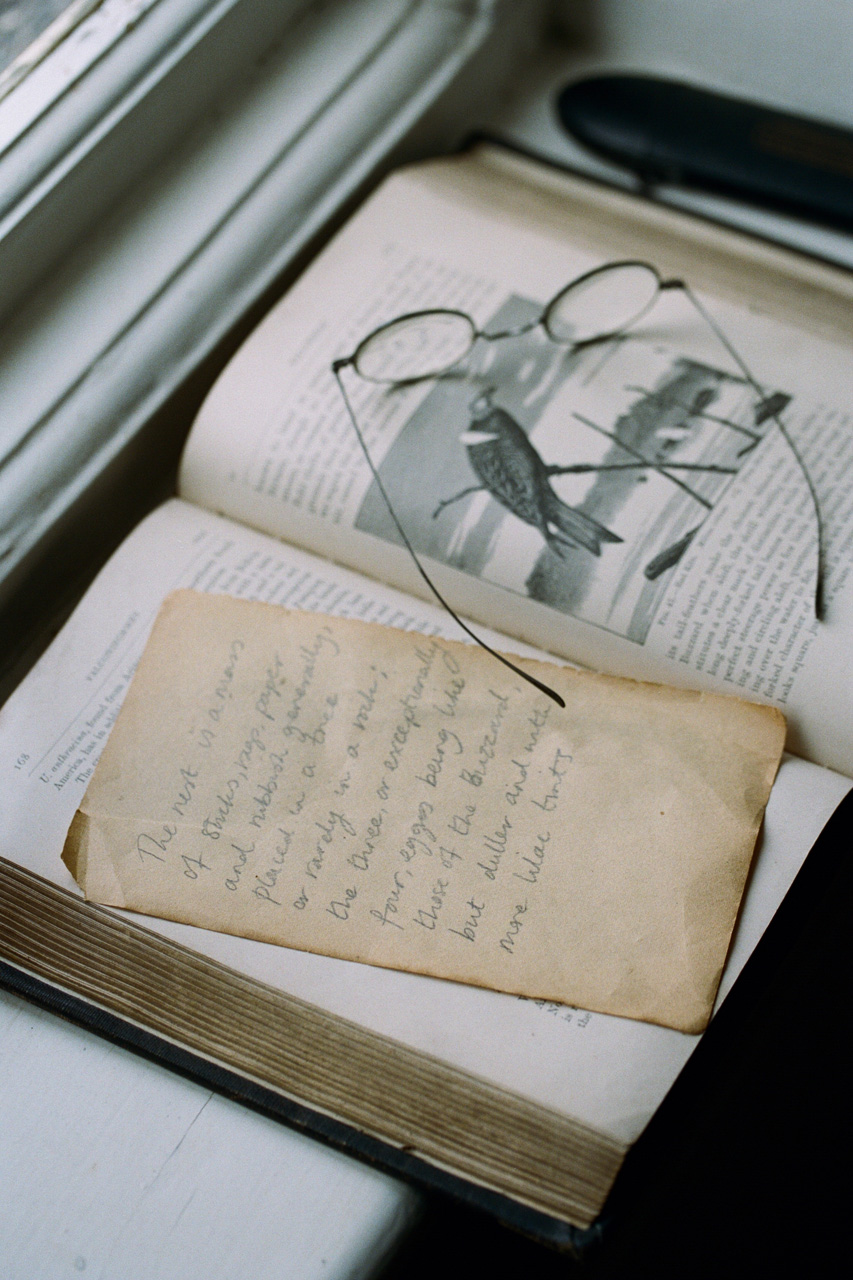 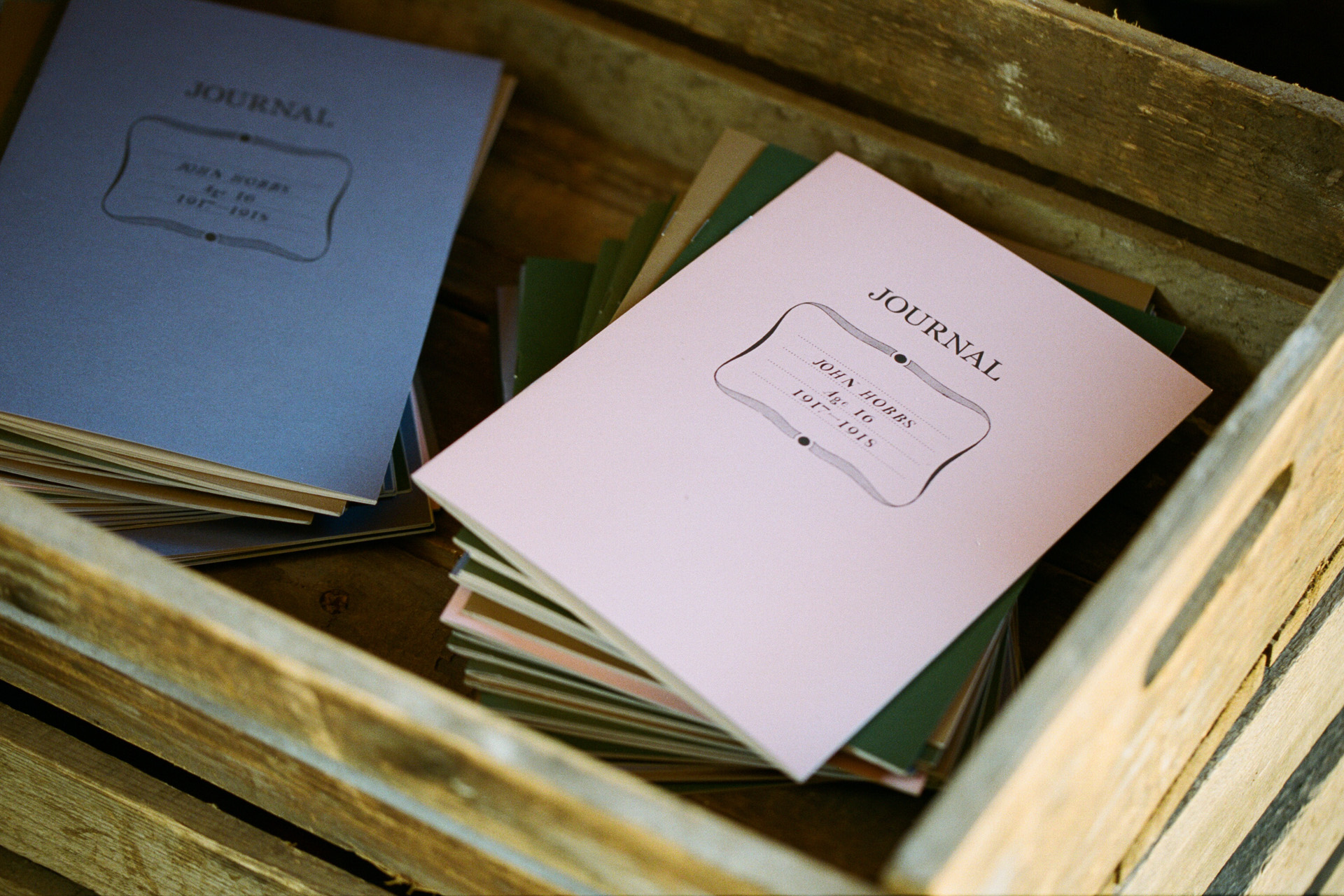 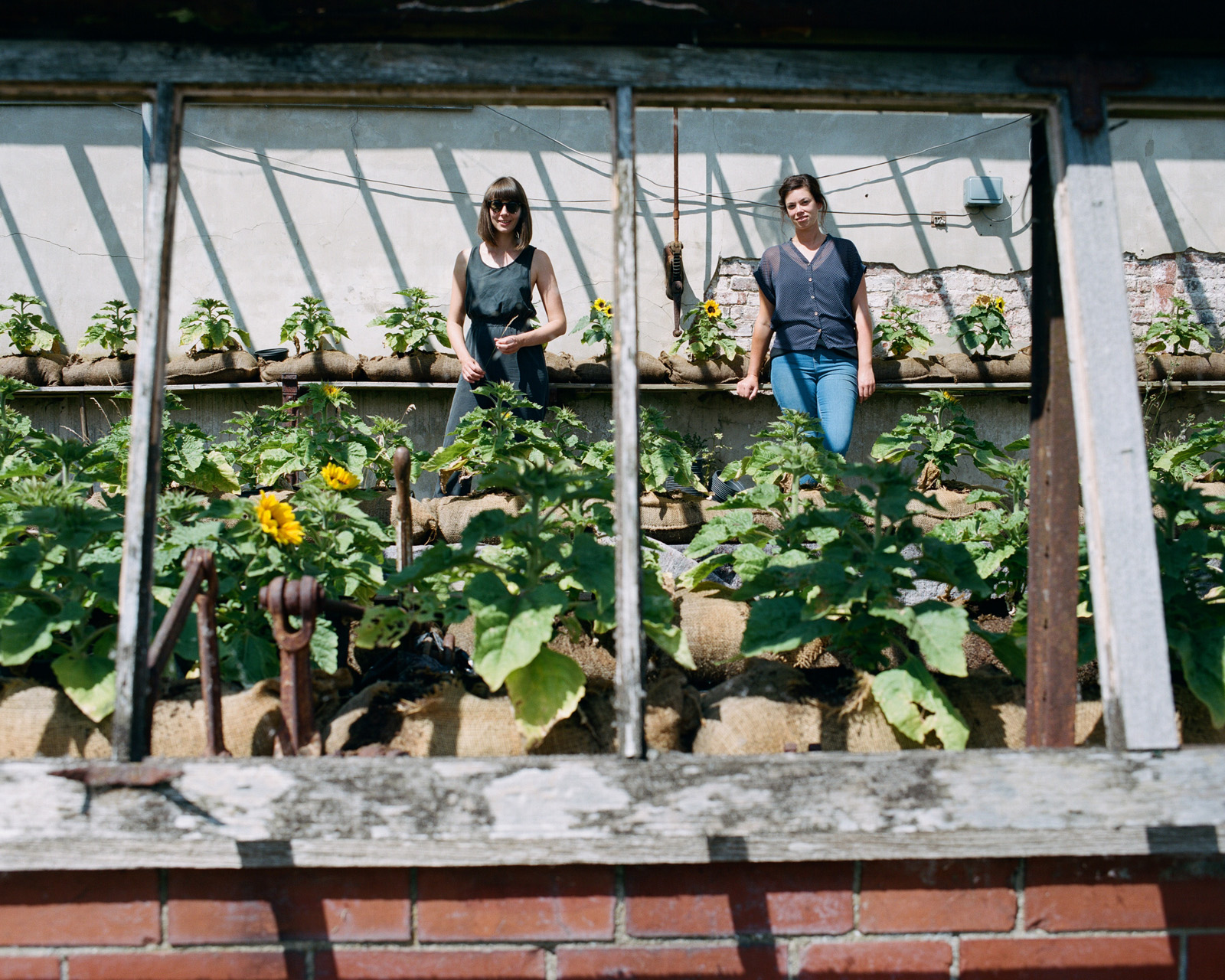