Frank Walter (born Francis Archibald Wentworth Walter) was a self-taught artist born in Antigua in 1926. Although unquestionably talented as an artist and writer, his genius was impacted by his obsession with his own colonial lineage. He believed his heritage linked him with the aristocratic families of Europe including Charles II, the Dukes of Buccleuch and Franz Joseph of Austria, leading him at one point in his life to announce that he was the 7th Prince of the West Indies, Lord of Follies and the Ding-a-Ding Nook.

Moving between reality and fantasy he formed a highly complex view of the world which was expressed through the content and extraordinary volume of his work. Apart from his sculptures and paintings (very often small in scale), he produced over 400 audio recordings and 25,000 pages of writing on subjects ranging from history and philosophy, to religion and science.

Well educated, he was the first person of colour to be promoted to manager on an Antiguan sugar factory. He came to Great Britain in the 1950s to research European production techniques but, encountering racism, found he could only secure a series of low paid jobs and became increasingly mentally vulnerable. During his seven years travelling across Great Britain and Europe, he returned several times to Leeds and the north of England and although living in poverty and often hungry, he spent a lot of time in Leeds Central Library writing a history of Antigua and researching the theoretical Walter family origins.

Many of the works exhibited here show Walter’s deep and emotional engagement with the natural environment through landscape paintings of Antigua and Scotland.
Walter was the first artist to represent Antigua and Barbuda in the 2017 Venice Biennale (Pavilion of Antigua and Barbuda, 57th International Art Exhibition – La Biennale di Venezia, 13 May to 22 November 2017) in the exhibition Frank Walter: the Last Universal Man 1926–2009, curated by Barbara Paca and described by the New York Times as ‘the most eye opening’ of the 2017 Biennale’s debut pavilions.

Ingleby Gallery, Edinburgh
all artworks are courtesy the Estate of Frank Walter and Ingleby, Edinburgh 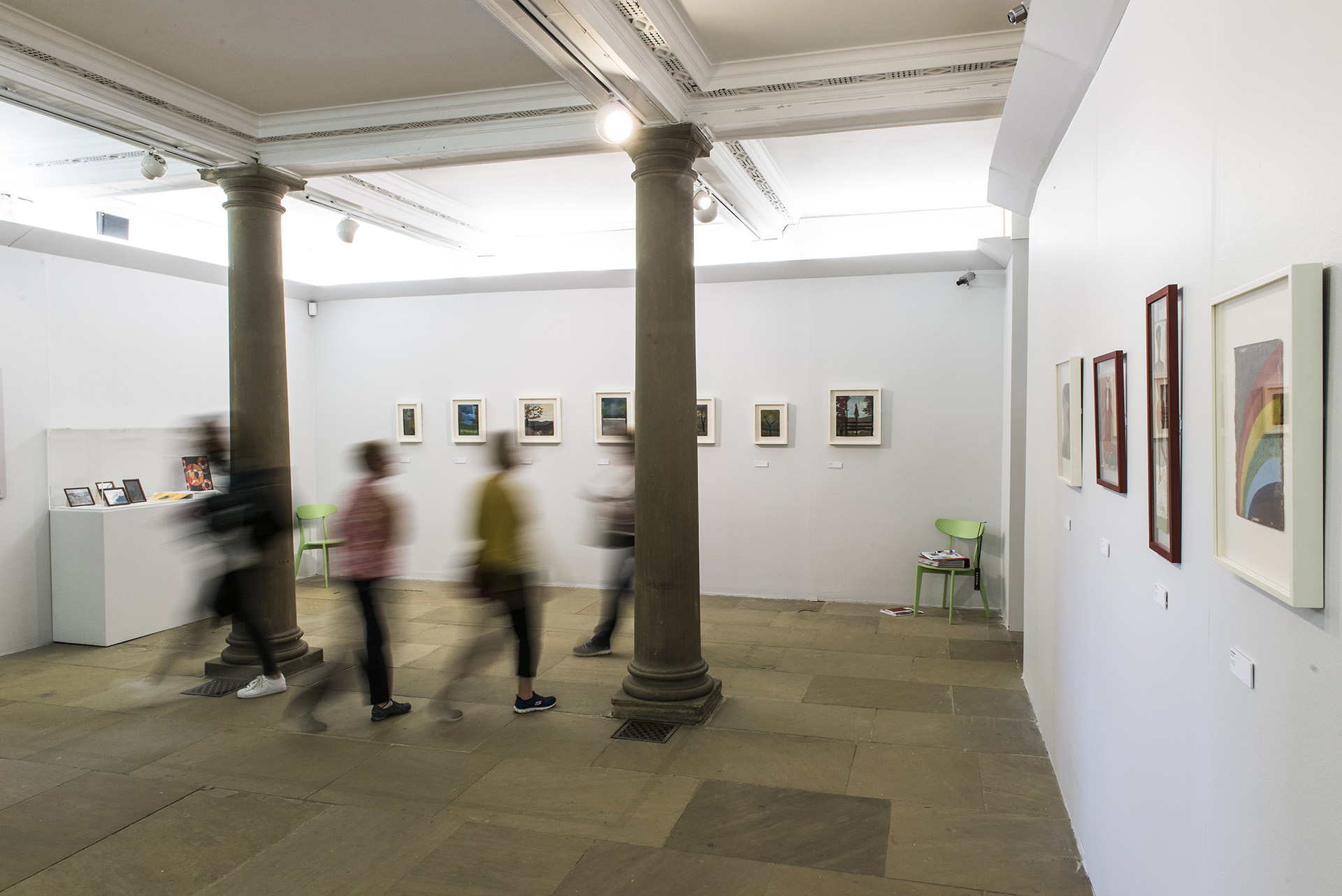 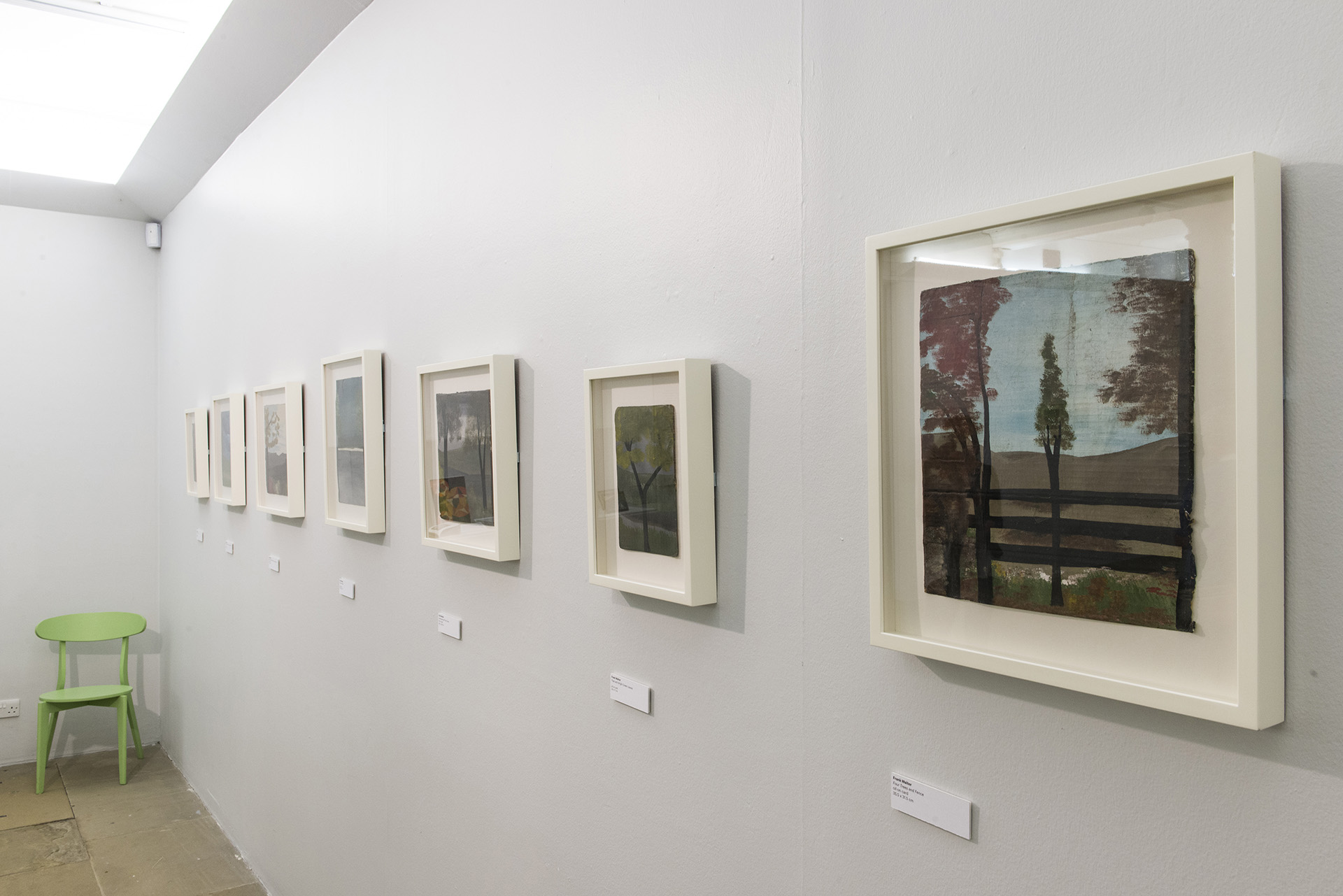 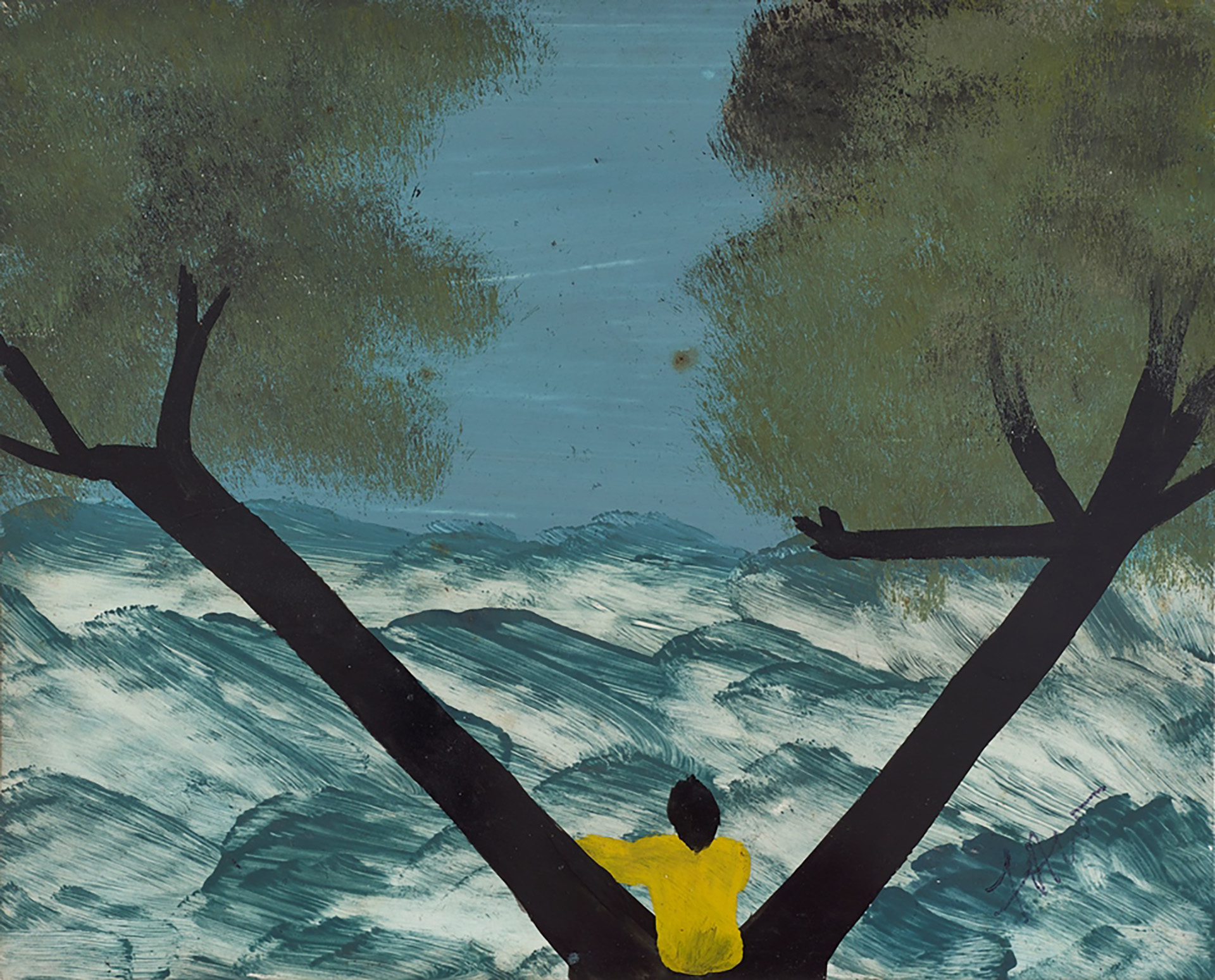 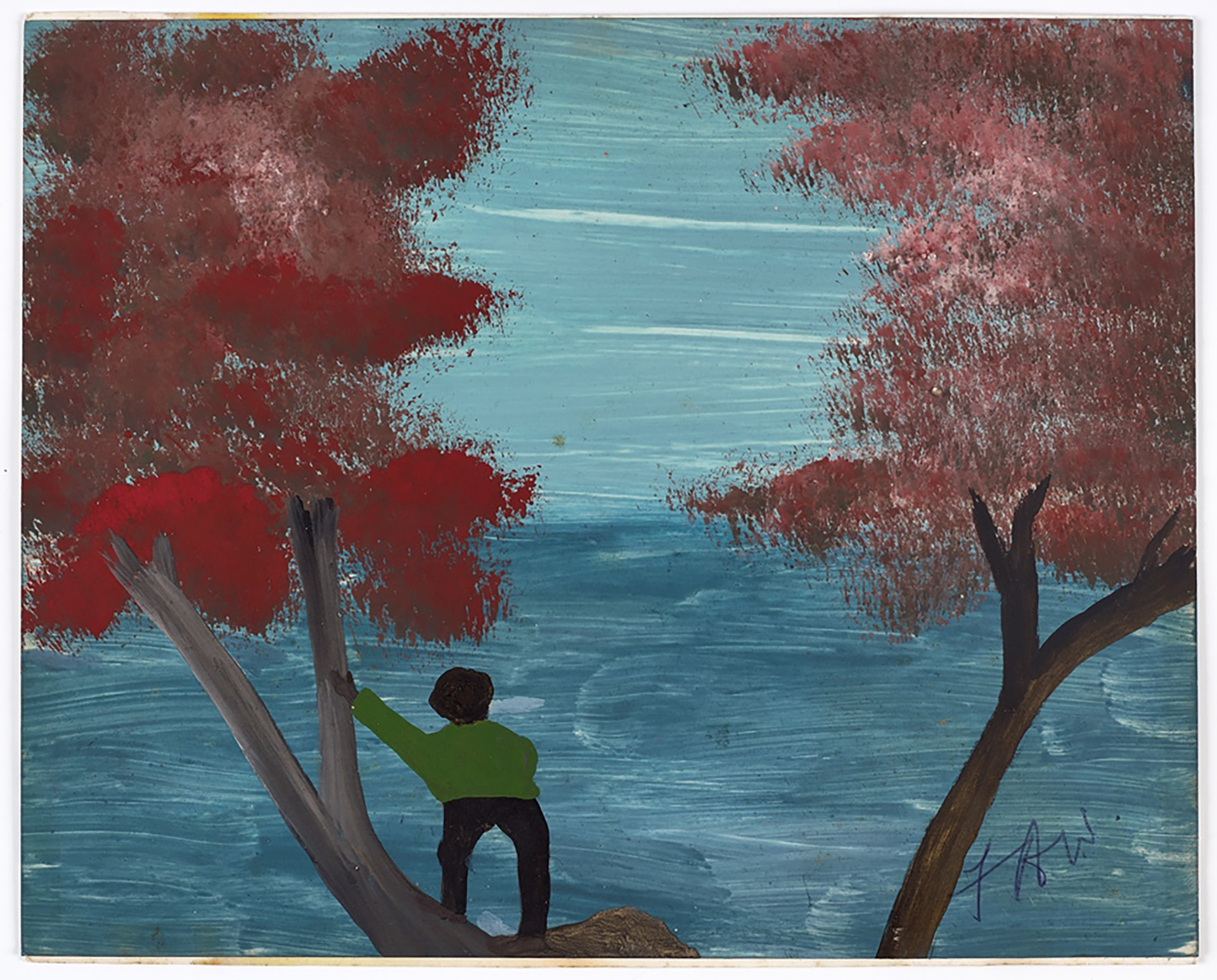 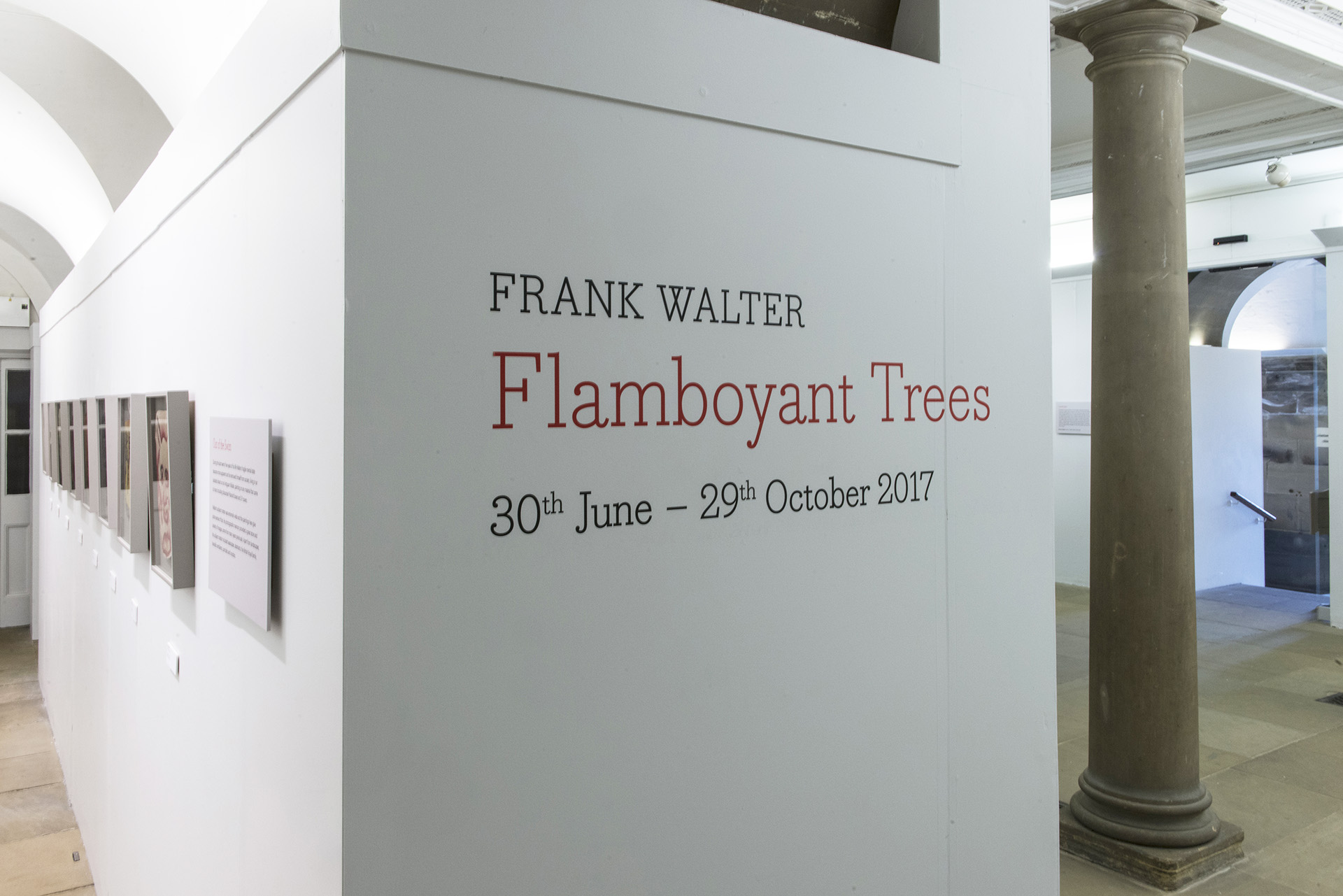