Simon Warner created a two-part film installation. In South, Warner followed, on horseback, the original carriage route designed by Capability Brown from the entrance at Lofthouse Gate to Harewood House. Brown designed the route to show the House framed at various significant points, emphasising the formal, classical, managed, south side of the Estate. The film is an opportunity to follow the carriage route in its entirety. The route takes in the fish ponds and New Bridge, and passes through woodland at the Lake before emerging in front of the House.

In contrast to the open, softly rolling Brown designed landscape of the south side, Simon Warner’s second film, North, takes us into the north side of the Estate to explore the informal, private grottos, temples and passageways of the northern Pleasure Grounds, and the shadowy medievalism of the Church and Castle. It was Edwin Lascelles’ wife, Lady Fleming, whose portrait can be seen in the Dining Room, who championed the construction of the northern Pleasure Grounds and Warner speculates that they may have been her answer to the aristocratic grandeur of the southern panorama commissioned by her husband. 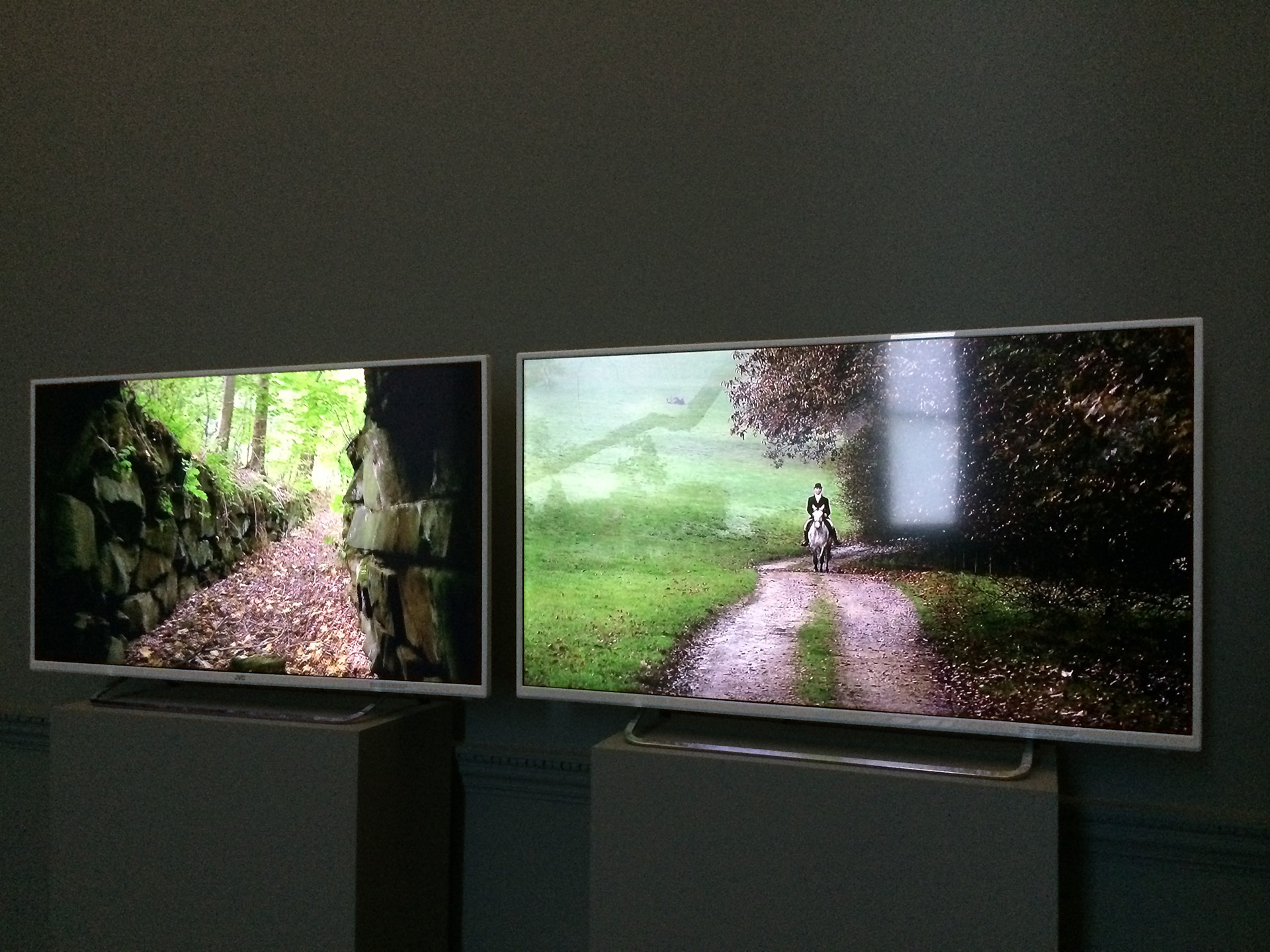 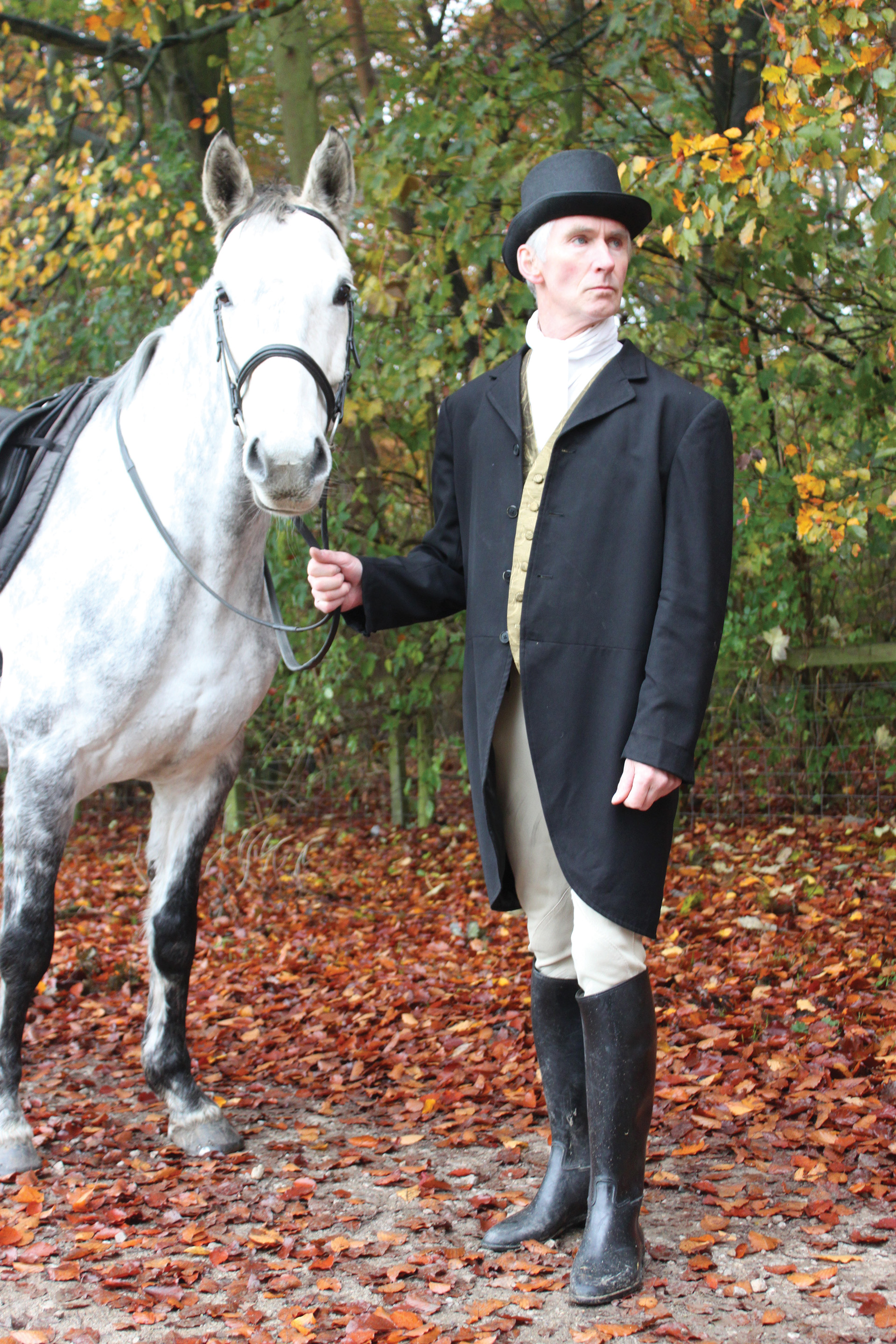